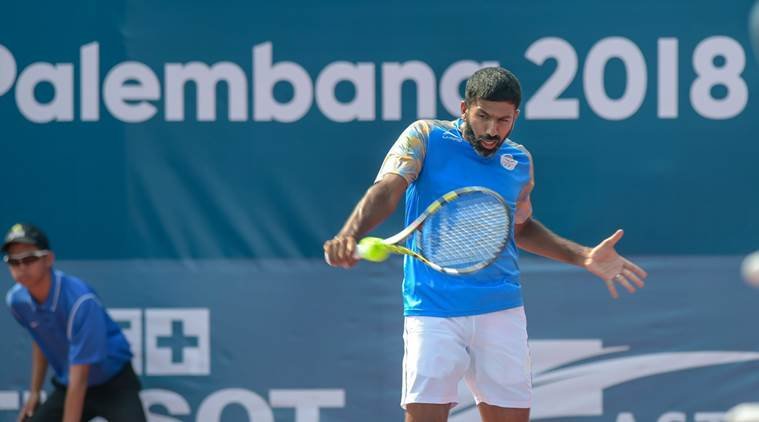 The unseeded Rohan Bopanna and Marius Copil sent the sixth seeds packing with a 6-3 7-6(1) win in the French Open first round. Making a stupendous start to the French Open, India’s Rohan Bopanna and his Romanian partner Marius Copil knocked out sixth-seeded Raven Klaasen and Michael Venus with a straight-set win in the first round on Tuesday.

The unseeded Bopanna and Copil sent the South African-Kiwi pair packing with a 6-3 7-6(1) win in the first round, which lasted one hour and 18 minutes.

Bopanna, who recently became father to a baby girl, and his partner saved all three break points they faced in the match and converted one of the three chances they earned.

Bopanna had reached the quarterfinal here last year and is thus saving 360 points.

Divij Sharan and Leander Paes are other Indians featuring in the men’s doubles with their respective partners.

05/28/2019 Sport Comments Off on French Open 2019: Rohan Bopanna and Marius Copil knock out sixth seeds in first round
India