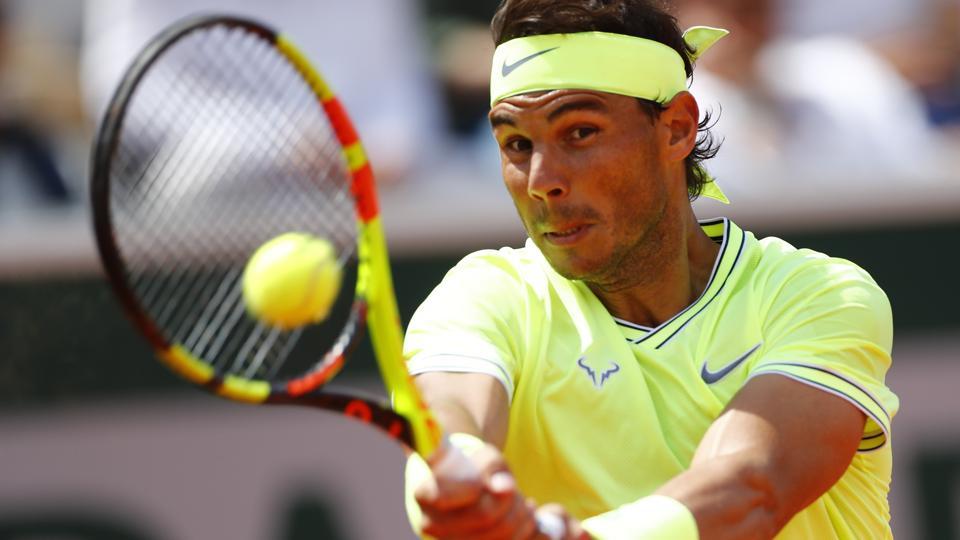 Rafael Nadal powered into the French Open third round on Wednesday with a 6-1, 6-2, 6-4 victory over German qualifier Yannick Maden to continue his bid for a 12th Roland Garros title.

The 17-time Grand Slam champion was in dominant form for the majority of the match and will play Belgian 27th seed David Goffin for a place in the second week.

“He (Maden) is a good player. He had already won four matches so was full of confidence,” he said. “For me it was an important victory.”

World number 114 Maden may have briefly allowed himself to dream of an outrageous upset when he broke twice to level at 3-3 and then 4-4 in the third set, but Nadal put him back in his place with two quick games to seal victory.

Nadal appears to be hitting form at just the right time, after following three consecutive semi-final defeats on clay with the Italian Open title before arriving in Paris.

He finished the match with 43 winners against just 23 unforced errors as Maden simply could not live with his illustrious opponent.