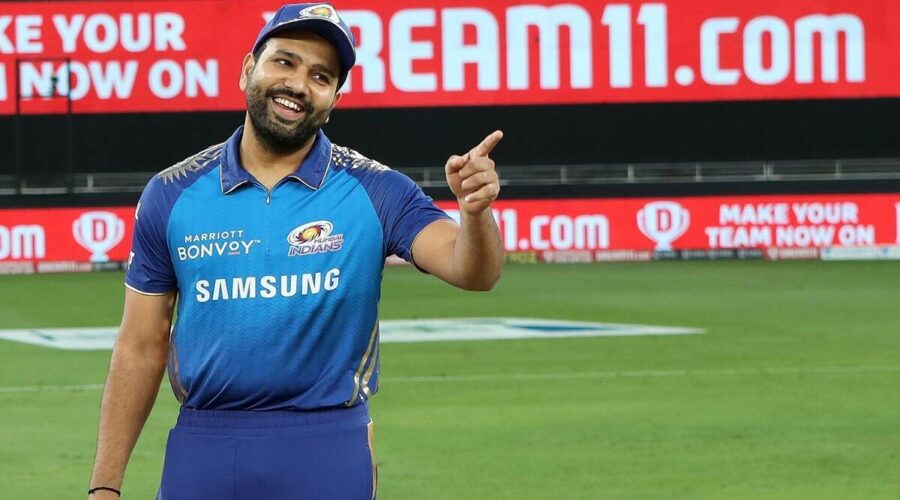 Kohli has a 27-14 win-loss ratio as India's Twenty20 captain, while his Royal Challengers Bangalore team continue to chase their maiden IPL title 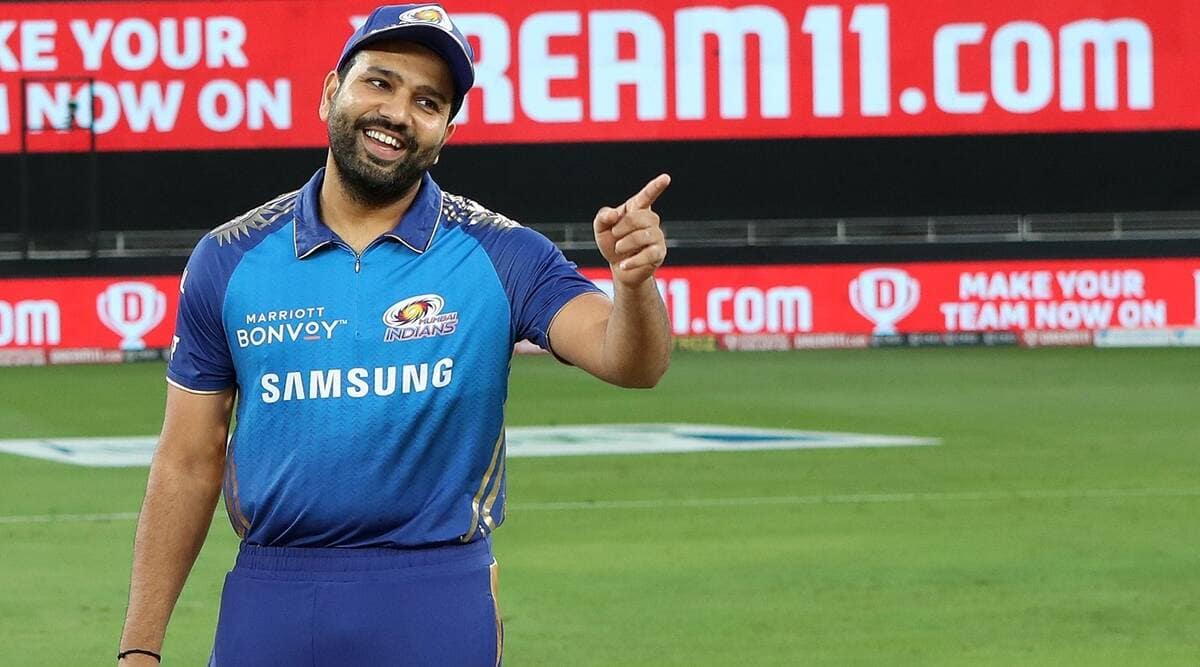 Opener Rohit Sharma has demonstrated his leadership qualities in the Indian Premier League (IPL) and is an obvious choice to succeed Virat Kohli as India’s Twenty20 captain, according to several former players.

Kohli, who has led India across formats, has decided to relinquish Twenty20 captaincy after the 20-overs World Cup scheduled in the United Arab Emirates and Oman from Oct. 17. Kohli has a 27-14 win-loss ratio as India’s Twenty20 captain, while his Royal Challengers Bangalore team continue to chase their maiden IPL title.

While the Indian cricket board is not in any hurry to name a successor now, Rohit, IPL’s most successful captain, is likely to be elevated as India’s Twenty20 skipper.

For former India captain Dilip Vengsarkar, it is a no-brainer. “Rohit deserves to be India’s next T20 captain because he has done well whenever he’s been given an opportunity to lead India,” Vengsarkar told a newspaper on Friday.

“In 2018, India won the Asia Cup under his captaincy. Beside that, he’s been an exceptional captain for the Mumbai Indians, having led them to five IPL titles.”

Kohli cited his “immense” workload as the reason behind his decision but Indian cricket board president Sourav Ganguly said the decision was made “keeping in mind the future roadmap.”

Former captain Sunil Gavaskar said while Rohit was the best man to lead in 20-overs cricket, India should groom KL Rahul, who leads Kings XI Punjab in IPL, as a future white-ball captain.

“It’s important to think ahead,” Gavaskar told Sports Tak programme.”He has been performing well in IPL and 50-overs cricket as well at the international stage. He can be made vice-captain,” added the former batting great.