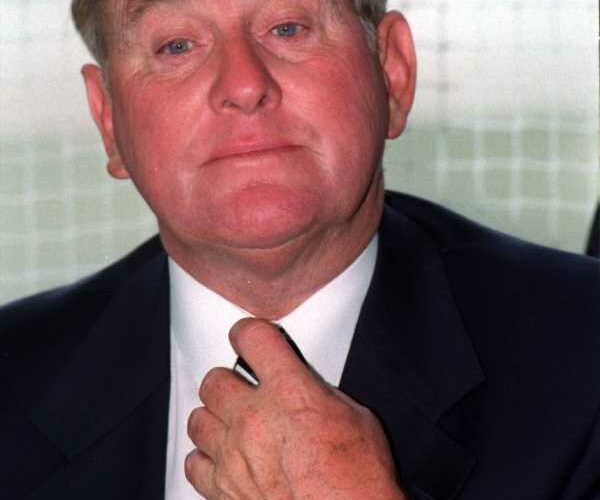 Former England skipper Ray Illingworth, who famously captained the team to an Ashes series victory in Australia in 1970-71, has died at the age of 89, county club Yorkshire said on Saturday.

Illingworth said in November he had been undergoing treatment for oesophageal cancer.

“Our thoughts are with Ray’s family and the wider Yorkshire family who held Ray so dear to their hearts,” Yorkshire tweeted https://twitter.com/YorkshireCCC/status/1474730255357292545

Illingworth captained England in 31 Test matches between 1958 and 1973 and played in the first-ever one-day international in 1971.

He also had spells as an administrator and the coach of the national team.