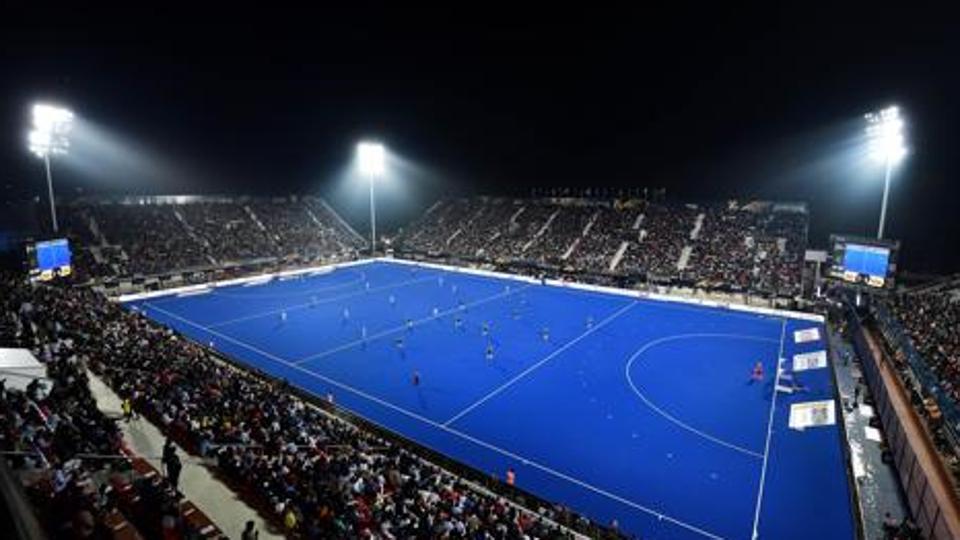 Change is the only constant in international hockey, a sport that sees such frequent tinkering in its rules and tournament formats that even its ardent fans find it hard to keep up.

For example, the qualifying programme for the Olympic Games has been changed four times in the last three decades.

In the Olympics, the host country, five continental champions and six qualifiers make the 12-team field, and though the continental championships remain intact, the qualifying event has been changed regularly—a single tournament gave way to three events of eight teams each (till 2012), which was replaced by the Hockey World League, which in turn gave way to the Pro League and FIH (international hockey federation) Series (Open and Finals).

The Pro League currently involves eight top teams playing each other on home and away basis while the other competition involves a series of FIH Series Open events followed by three 8-team Finals.

However, even as eight teams—India, Japan, South Africa, Poland, Russia, Uzbekistan, USA and Mexico—get ready for the second event in the FIH Series Finals in Bhubaneswar, which will be held from June 6-15, comes the news that the event will be discontinued from next year.

Similarly, the FIH has dumped the Champions Trophy, and reworked rules nearly every year as the game has metamorphosed from a match of two halves to one involving four quarters of 15 minutes each.

So, why does the FIH introduce so many changes, unlike sports like football and tennis, whose basic structure has remained the same?

Hindustan Times put this question to Thierry Weil, FIH’s chief executive officer and he agreed that there have been too many changes.

As far as the FIH Series is concerned, Weil blamed financial burdens for scrapping the tournament.

“The FIH Series involves teams that are not in the Pro League, provide them a chance to qualify for the Olympics,” he said. But participating in these events is a big financial burden on these teams. Also, we found out that there was a conflict with the activities of the continental federations which were also conducting similar tournaments. I agree that changes have come too frequently but many of them were necessary, like ‘no offside’ because it was not conducive to the fast-pace of hockey. When I took over as CEO (in April 2018), I have asked them to limit these changes. My focus has been on standardising the calendar and evolving the Pro League,” Weil said.

Meanwhile, the game will continue to see some big changes in the next few years.

Pro League 2 in the offing

The FIH is planning to launch a second division of Pro League, tentatively named Pro League 2, which will involve teams ranked between 9 to 20 and introduce promotions and relegations.

“It’s one of the ideas we are working on,” Weil said. “Recently, we have introduced a two-year home and away system which will reduce by half the travel in the current format.”

The FIH is likely to roll out the second division from next year.

Weil said the FIH has made significant investments in introducing a new ranking system from January 2020, and a new synthetic turf which reduces dependence on water. The roll out of a new match-based ranking system will also promote bilateral series involving top teams.

“Each match will become important as it will involve some points. All matches recognised by FIH will contribute towards the ranking of the team,” he said.

Introduction of a new turf before 2024 is the most ambitious project that FIH has taken up, as water scarcity is a growing reality that impedes the widespread adoption of the current astroturf, especially in countries like India.

“Currently we are in investment mode and have made big investments in the rankings system, new turf and promotion of Pro League,” Weil said.