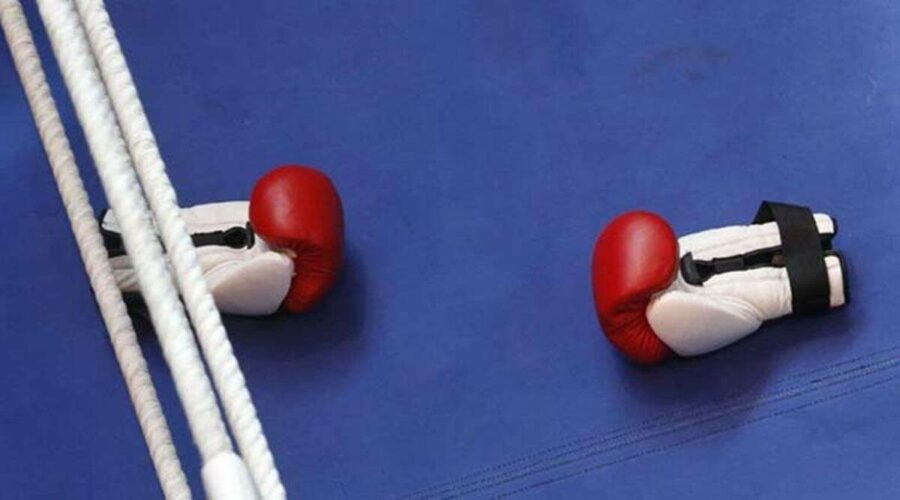 Sabari, while competing in the undercard of Vijender Singh Vs Artysh Lopsan fight at Goa in March this year, defeated higher ranked Amey Nitin in a six-round contest. In a major leap for the Indian professional boxing circuit, Akashdeep Singh and Sabari J will fight it out for the maiden World Boxing Council (WBC) India welterweight title on Sunday.

The Patiala-born Akashdeep is the more experienced of the duo having competed in nine bouts, while the Chennai-born Sabari comes into the contest after having fought five times in the circuit so far.

The fight night named ‘Hell’s Bay’ will also feature a WBC Asia Silver title contest in addition to four other contests in different weight divisions at the Gachibowli Stadium and is sanctioned by the Indian Boxing Council. The 27-year-old Akashdeep has a record of eight wins and one loss in the past three years.

His 24-Year-old opponent has four wins and one loss in his previous fights. Sabari made his professional boxing debut in January last year, just two months prior to the COVID-19 lockdowns. His only loss came against Karthik Sathish in the lightweight division in his debut fight.

Sabari, while competing in the undercard of Vijender Singh Vs Artysh Lopsan fight at Goa in March this year, defeated higher ranked Amey Nitin in a six-round contest.

“Both boxers have been competing in the pro circuit for the past 2 years and have shown immense potential and resolve to feature in this first ever Title fight in their weight,” said Brigadier PKM Raja, President of the Indian Boxing Council.

“A win here would help them climb up the rankings in Asia and be a huge step toward building their careers in the global circuit.”

‘Hell’s Bay’ is a flagship event being promoted by TIAR.io, a digital marketplace that brings together artists, merchandise partners, investors, and collectors onto a platform.

“This will be the first of our many pro boxing fight nights planned in the next 12 months,” said Prashant Singh, COO TIAR.io.