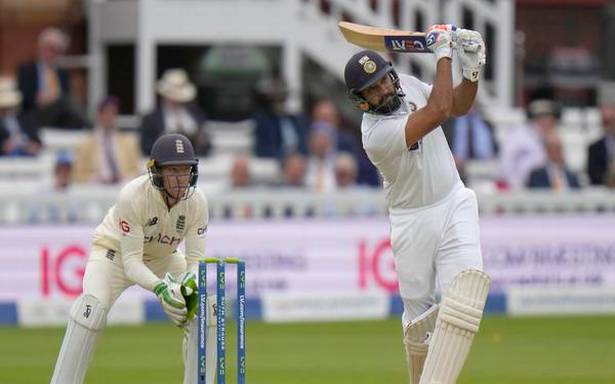 The decisive match of the Test series between England and India has been rearranged for next July after the original date was called off last month amid health concerns among India’s players following a coronavirus outbreak in their camp.

The July 1-5 match will be played at Edgbaston in Birmingham instead of Old Trafford in Manchester, where the fifth test was scheduled to be played, England said on Friday.

India was leading 2-1 and bidding to win a test series in England for the first time in 14 years, and for only the fourth time in its history.

The match was called off about two hours before the scheduled start of play after India said it was unable to field a team because of fears of more COVID-19 cases inside the group. The entire touring party had been isolating after five members of the coaching and backroom staff tested positive.

Old Trafford can no longer host the match because it clashes with already-planned events at the venue.

The rescheduling of the test means the white-ball program of matches between the teams, scheduled to start in early July, will be pushed back to later in the month.

“We are very pleased that we have reached an agreement with BCCI to creating a fitting end to what has been a brilliant series so far," said Tom Harrison, chief executive of the England and Wales Cricket Board.

“We recognize that accommodating this extra match means a tighter schedule for the white-ball series," Harrison added. "We will continue to manage our players’ welfare and workloads through next year.”