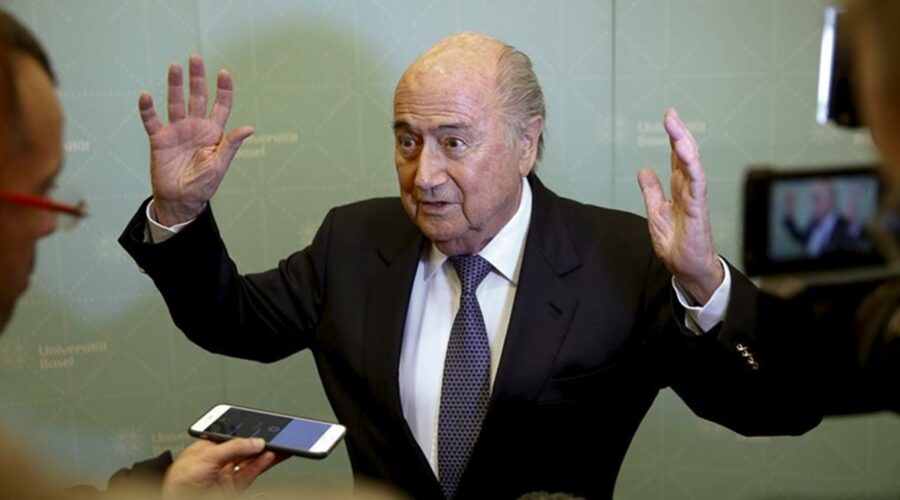 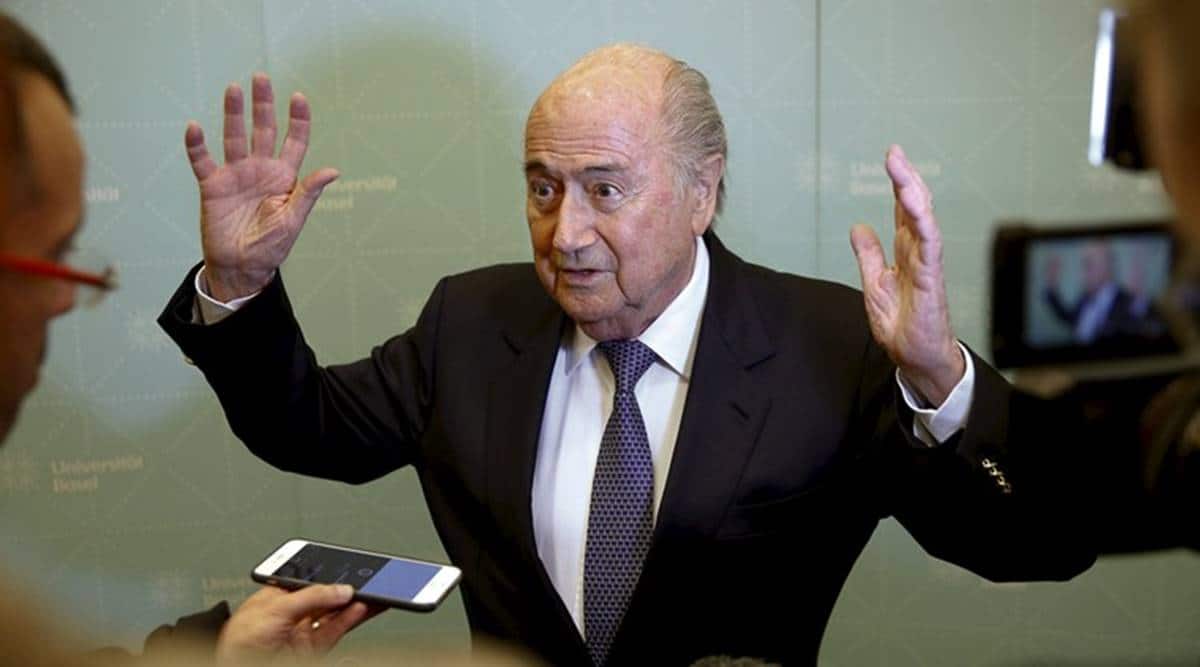 Sepp Blatter was banned for a second time by FIFA on Wednesday for financial wrongdoing, seven months before the 85-year-old former president’s first ban expires.

Blatter has recently been in poor health and was put in an induced coma for one week after undergoing heart surgery in December.

FIFA said its ethics committee banned both Blatter and former secretary-general Jerome Valcke for six years and eight months for financial wrongdoing linked to awarding themselves contractual bonuses worth millions of dollars.

Both men, who also face criminal proceedings in Switzerland, will start serving the new bans when their current ones expire.

Blatter and Valcke were previously banned for six years and 10 years, respectively, in separate cases. Blatter’s first ban expires in October and Valcke’s initial ban will be served in October 2025.

In the latest case, both men were each fined 1 million Swiss francs ($1.07 million) and ordered to pay within 30 days. It is unclear what power FIFA has to enforce payment.