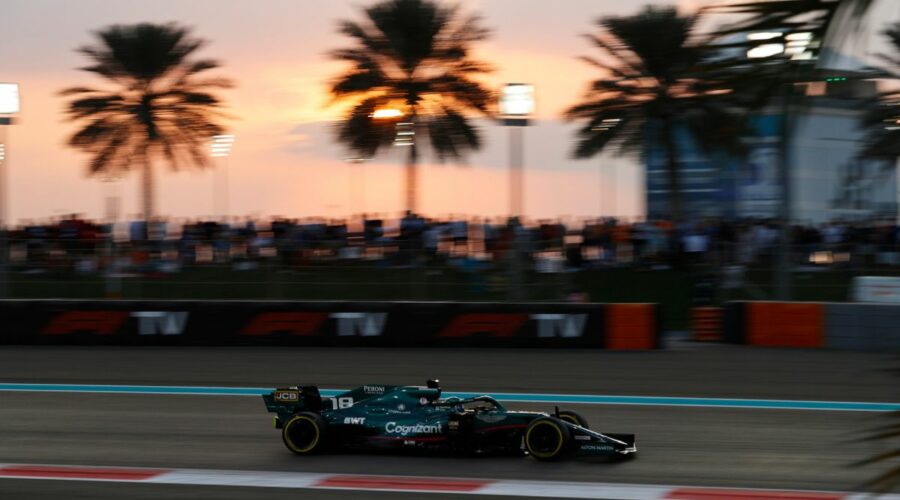 The team, set to win both 2022 titles after Verstappen secured his second driver’s crown in Japan on Sunday, were also in procedural breach and risk a fine and unspecified ‘minor sporting penalties’.

“The FIA Cost Cap Administration is currently determining the appropriate course of action to be taken under the financial regulations, with respect to Aston Martin and Red Bull,” it said in a statement.

Breaches can attract a range of penalties from public reprimands and fines to a deduction of championship points and even exclusion from the championship in the case of a major overspend.

Red Bull noted the findings “with surprise and disappointment”. They said their 2021 submission was below the cost cap limit and they would consider all options while following the FIA process.

“We need to carefully review the FIA’s findings as our belief remains that the relevant costs are under the 2021 cost cap amount,” they added.

The FIA said a procedural breach or minor overspending, amounting to less than 5% of the cost cap, could be resolved with a settlement.

“If no agreement can be reached or the Cost Cap Administration considers it more appropriate, it can refer the case to the Cost Cap Adjudication Panel,” it added.

After a review of documentation submitted by each of the 10 competitors, seven teams were issued with certificates of compliance.

The regulations were introduced last year to rein in runaway spending and level the playing field, with the cap reduced from $145 to $140 million this year. It is due to be $135 million next season.

Williams were in compliance, with the exception of a previously reported procedural breach which was settled in May this year with a $25,000 fine.

Monday’s announcement came after widespread speculation in the Formula One paddock that one or more teams had spent more than allowed, and possibly much more in one case.

Mercedes and Ferrari, Red Bull’s main rivals, had both said any breach would bring carry-over benefits for this season and next, and the implications were huge and had to be addressed.

The issuing of certificates had been repeatedly delayed, most recently last week.