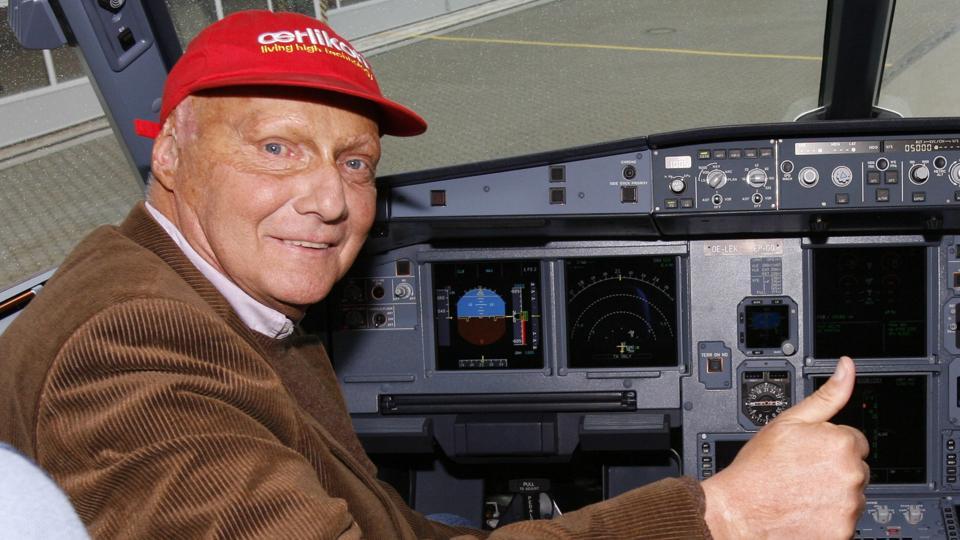 Ferrari and Mercedes will set their rivalry aside and join in tributes to honour Niki Lauda at this weekend’s Monaco Grand Prix, the teams said on Wednesday.

As the Formula One paddock gathered in the cramped Mediterranean harbour, it was also confirmed the sport is planning an official tribute to Lauda who passed away earlier this week, ahead of Sunday’s blue riband showcase event.

It is expected to include a minute’s silence in memory of the man regarded as a legend by his fans and all in the sport.

Ferrari and Mercedes will carry tributes to the three-time world champion Austrian on their cars with Mercedes team members also expected to wear black armbands in memory of the manufacturer’s former non-executive chairman. McLaren, for whom he also raced, plan to honour Lauda with a tribute through their vehicles.

As a driver, Lauda won the Monaco Grand Prix with Ferrari in 1975 and 1976, but he also enjoyed successes with Mercedes from the pit wall after joining the team’s management.