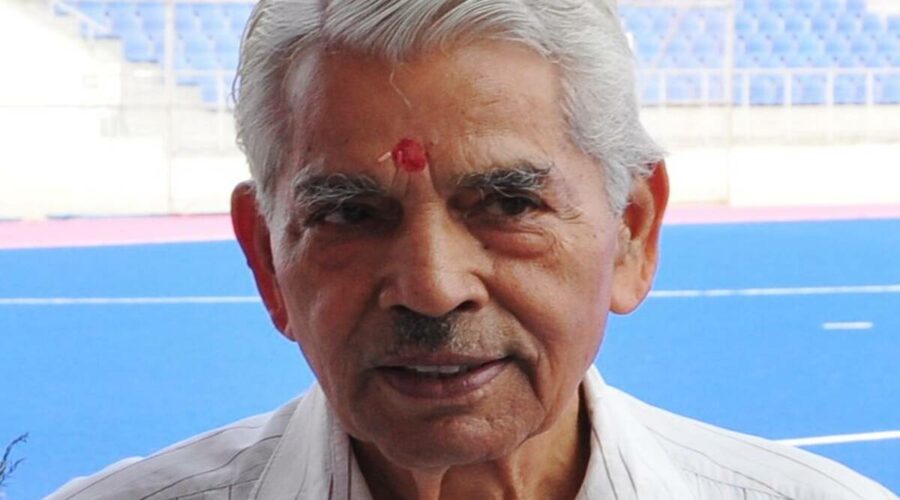 Vohra was behind the formation of Chandigarh Olympic Association in the 1970s. 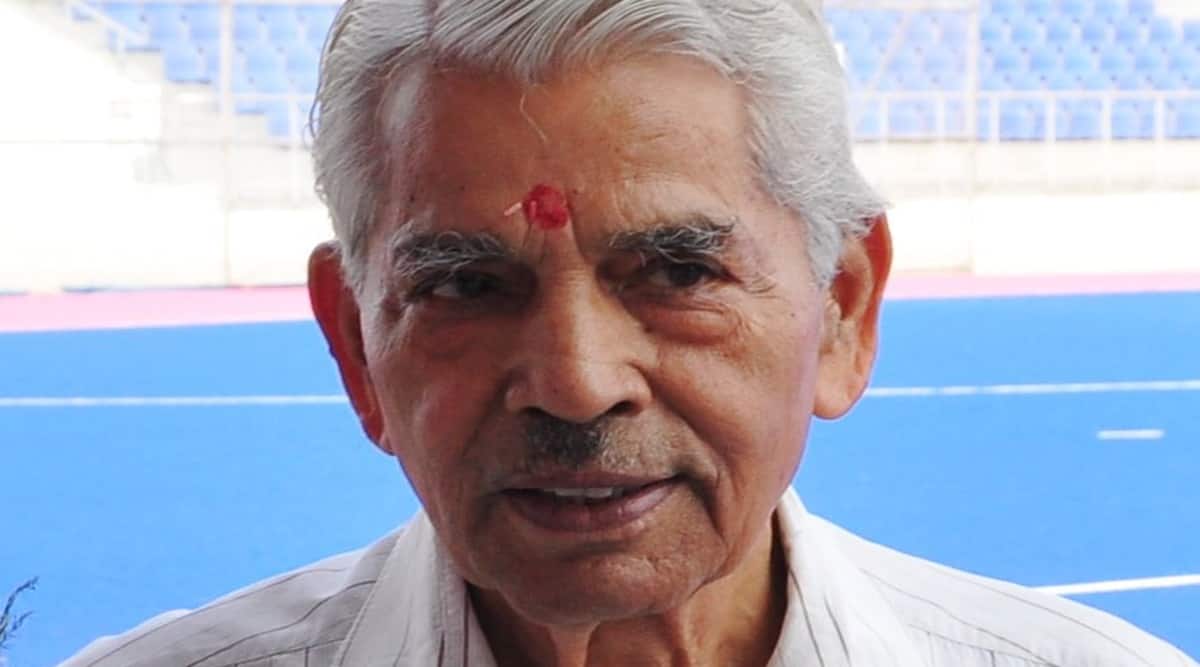 Former hockey player and administrator YP Vohra, 92, breathed his last in Panchkula on Friday after a heart failure due to post-Covid complications. Vohra, whose elder brother SN Vohra too was a hockey player, was the founding secretary general of Chandigarh Olympic Association apart from a former general secretary of Hockey Chandigarh. A contemporary of triple Olympics gold medallist late Balbir Singh Senior, Vohra was ever present on the Chandigarh hockey scene since the 1950s first as a player and later as a hockey administrator.

“My uncle was discharged from hospital after recovering from Covid last week but his condition worsened on Thursday evening, and he breathed his last Friday morning,” shared Anil Vohra, general secretary, Hockey Chandigarh. Vohra’s grandson Manan Vohra is the captain of the Chandigarh team and is currently playing for Rajasthan Royals.

Vohra was behind the formation of Chandigarh Olympic Association in the 1970s. Later in 2000, he took over as the secretary of the then Chandigarh Hockey Association after the death of his elder brother SN Vohra before working for Hockey Chandigarh in 2009. “Vohra was a rare combination of a good player and a man of high integrity like Balbir Singh Senior. Whenever the Chandigarh hockey teams faced any shortage of funds, he would help. In 1975, when Balbir Singh Senior hosted the Indian hockey team camp at Chandigarh, my father, and the Vohra brothers would spend hours discussing plans for the team with Balbir ji,” shared SK Gupta, former director sports, PU.

Calling Vohra peerless, former Indian goalkeeper Baljit Dadhwal remembers how in 2009, when he suffered an eye injury and was hospitalised in Delhi, Vohra came to meet him. ‘‘He told me how Rana Sanga fought many battles with more than 80 injuries and I too could make a comeback. While the Sports Ministry and Hockey India undertook the expenses of my treatment, Vohra sir handed me some money…He was like a father figure for all hockey players here,” said Dadhwal.

Vohra was also a qualified hockey umpire. Former FIH umpire Satinder Sharma remembers how Vohra was always keen to share his knowledge with students. ‘‘Later in my international umpiring career, whenever I faced some doubts, I would seek his guidance,” said Sharma.