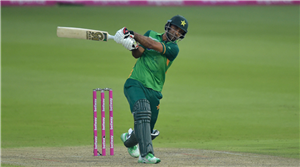 Fakhar Zaman (193) played an ODI knock for the ages even as the rest of the Pakistan batting order fell away in a chase of 342. His 193 is the highest ever ODI score by a batsman batting second. 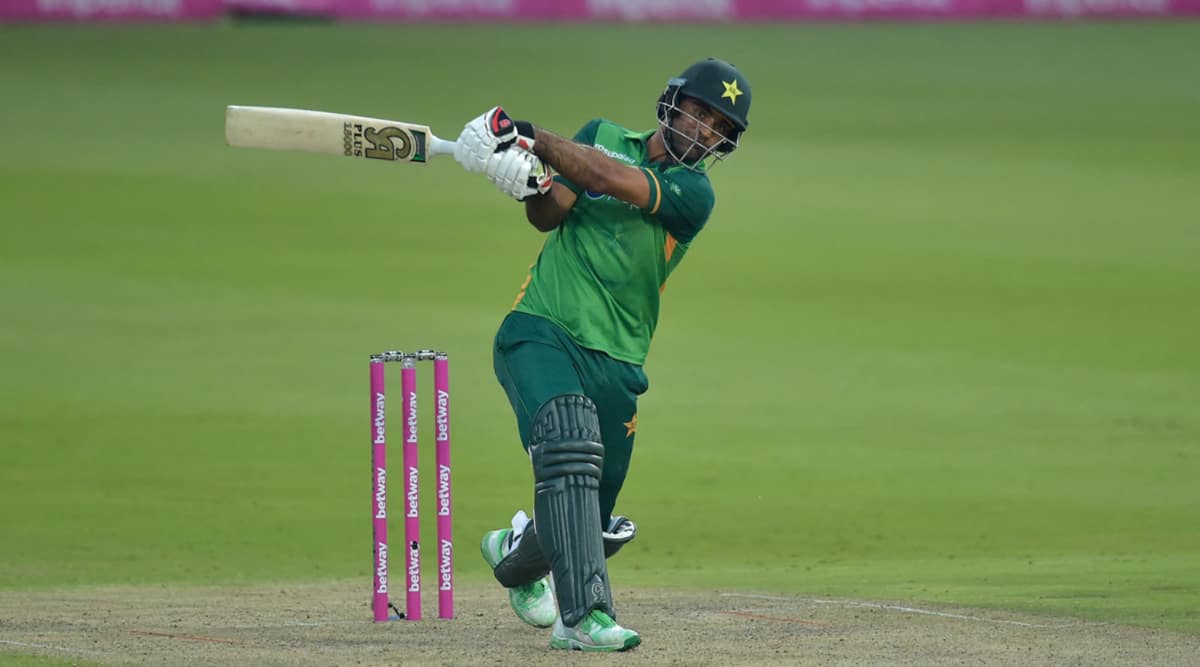 Fakhar Zaman played an ODI knock for the ages as Pakistan ran the hosts close — losing by 17 runs — in the 2nd ODI vs South Africa in Johannesburg on Sunday. Zaman scored 193 runs off 155 balls before being run out in the last over – breaking the record for the highest score in an ODI innings when batting second. The previous highest when chasing in an ODI was 185 not out by Shane Watson.

However, the rest of the Pakistan team failed to give Zaman much support as they chased 342 to win the match. The second highest scorer in the team was Babar Azam (31). The next highest contribution to the Pakistan total was the 25 extras conceded.

Zaman was run out in the 50th over — getting done in by what looked like a piece of gamesmanship by Quinton de Kock.

The South Africa wicketkeeper pointed his finger towards Lungi Ngidi, the bowler, but in fact Aiden Markram, the fielder, threw the ball towards the keeper’s end and it was a direct hit. Zaman had slowed down his pace at the end of his second run and could not make it back into his crease.

‘Fake fielding’ is the action caused by a fielder when he makes movements of some of his body parts only to confuse batsmen into making mistakes. According to Law 41.5.1, “it is unfair for any fielder wilfully to attempt, by word or action, to distract, deceive or obstruct either batsman after the striker has received the ball.”

“It was one of the best innings I’ve ever seen. He played it so perfectly. Unfortunately couldn’t finish it. I congratulate him on this innings. We really enjoyed his knock. As long as he was there, we had hope of a win. If someone had stood with him, we could have probably won the game. Fakhar had too much pressure on him in the end,” said Pakistan captain Babar Azam after the match.

“Can’t say if this was my best innings. If we had won, then maybe yes,” said Zaman, the Man of the Match.