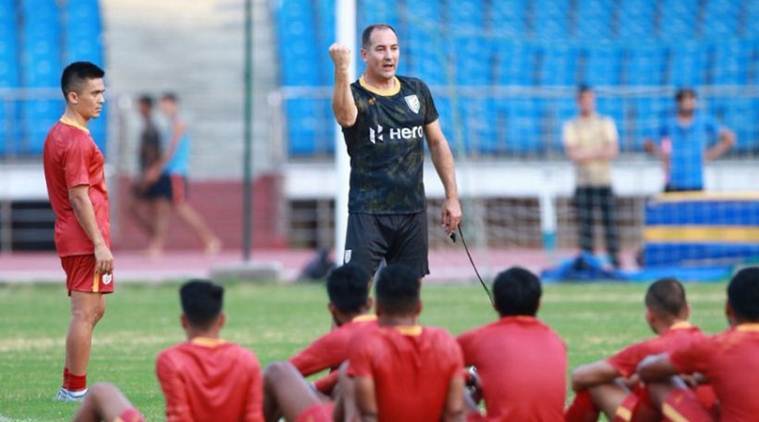 The newly-appointed coach admitted "it will be tough" for his boys coming from an off-season to play here, but insisted they would put their best foot forward. 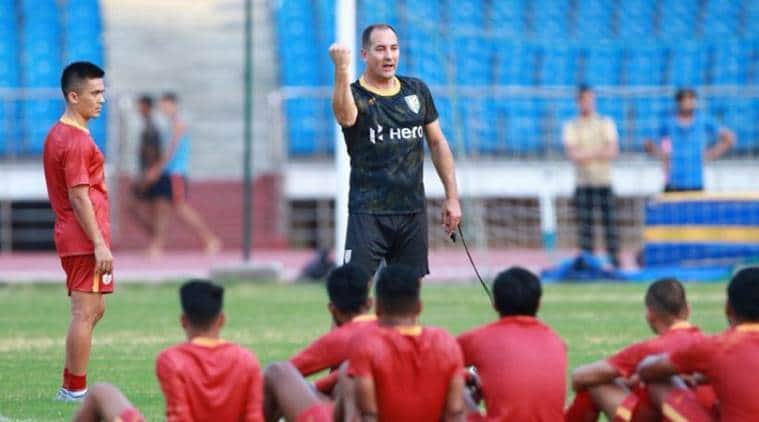 Indian football team coach Igor Stimac on Monday hoped that his wards will implement their learnings from practice in the King’s Cup, commencing here on June 5. India will clash with Curacao, ranked 82 in the latest FIFA World Ranking, on June 5.

“The boys are confident and have understood that they can improve their game with hard work on a daily basis.

“I appreciate the hard work put in by the players over the last 10 days in New Delhi. I expect them to implement their learnings from practice in the upcoming tournament,” Stimac said after the team’s arrival here.

The newly-appointed coach admitted “it will be tough” for his boys coming from an off-season to play here, but insisted they would put their best foot forward.

“The weather conditions will be difficult. This being the off-season, the situation is tough. But at the same time, it is the same for everyone. We’re here to win, and do our best,” Stimac said.

India are participating in the King’s Cup, one of Asia’s oldest International tournaments, after a gap of 38 years, and this is Stimac’s first international assignment after his appointment as the new coach.

Central midfielder Pronoy Halder praised Stimac, saying that the coach has been constantly reminding them that they can bridge the gap with the top nations.

“The coach keeps saying to us that if we listen to him, and execute it on the field, we can go a long way. The most significant part is that all the players have taken it in the right spirit,” Halder said.

“We understand Curacao are a very strong team as most of their players are playing in premier divisions across Europe. That is providing us the extra motivation to prove a point. We will give our 100 percent.”

06/03/2019 Sport Comments Off on Expect players to implement their learnings from practice in tourney: Igor Stimac
India