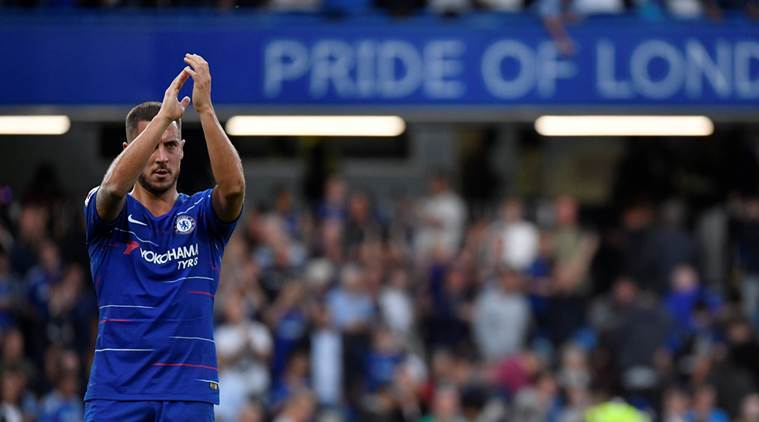 With Eden Hazard denying contract negotiations with Chelsea and a transfer looking imminent in the summer, the Belgian thinks that a victory in the Europa League final would be the perfect farewell present. 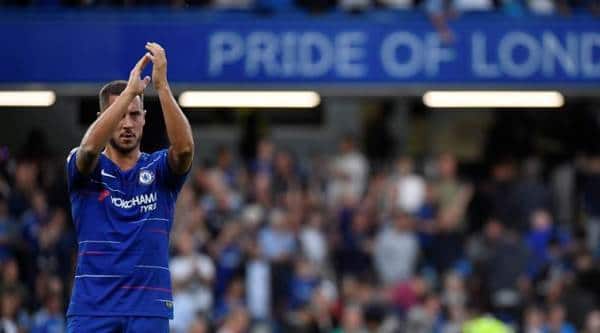 Eden Hazard has said that victory in Wednesday’s Europa League final against Arsenal would be a fitting way to bring the curtains down on his Chelsea career.

The Belgian international, who is a target for Real Madrid, will enter the final year of his Chelsea contract next season and has refused to sign an extension, meaning the London club could lose him for free if they do not sell him this year.

“That would be good, that would be a nice last trophy,” Hazard told reporters on Monday. “If it is my last game, I hope to bring the trophy. It is a European competition, so for me, for the club, for the manager, for the fans, it is something important,” he said.

Hazard has won two Premier League titles, one FA Cup, one League Cup as well as the Europa League since joining Chelsea from Lille in 2012.

He scored 16 goals and created another 15 in the Premier League this season as Chelsea finished third in the table and said he was fully focused on the final despite the speculation over his future.

“At the moment, nothing has happened, so I can’t say anything. It’s in the hands of the clubs,” he said. “But I can put it aside. I have done it during a full season right now, and I have played reasonably well. So I stay in that mode: just thinking about football. After the final, we will see what happens,” he concluded.