Ramiz Raja pointed out how the England team had decided to leave citing 'mental challenges' when one member of the South African team had Covid-19 symptoms in December. 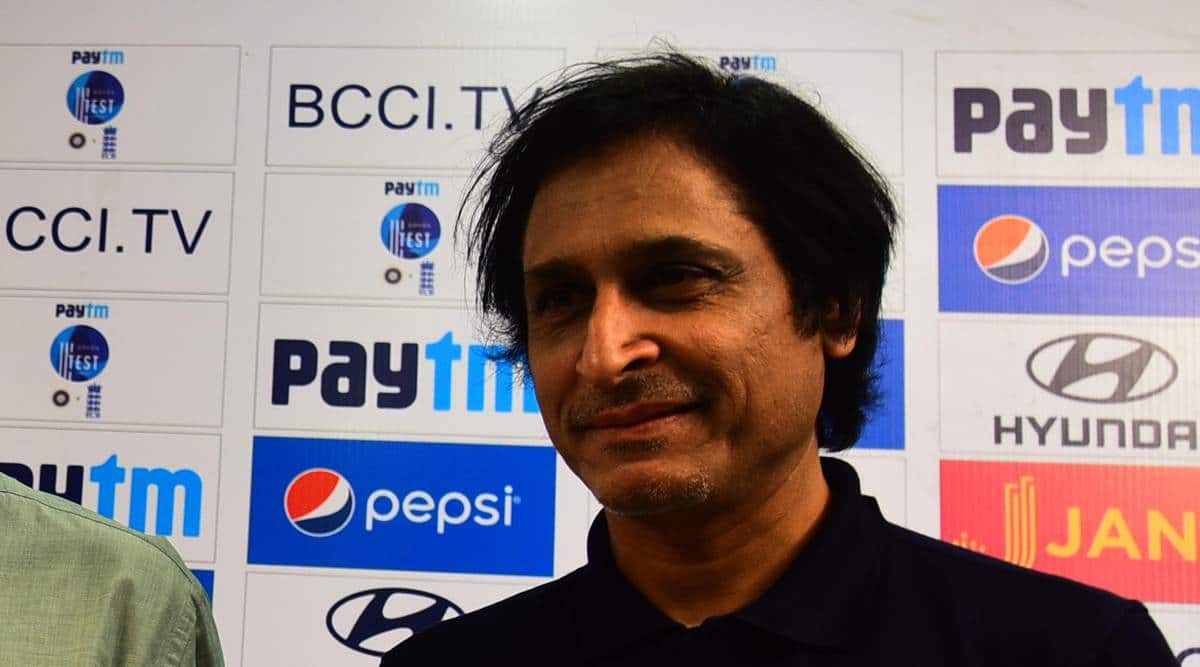 Former Pakistan cricketer Ramiz Raja feels that the “west” needs to acknowledge the “spirit” and “commitment” shown by sub-continental teams towards the game as they choose to stay on despite the rising Covid-19 threat in the UK.

On July 6, England Cricket Board (ECB) announced that three of its players and four staff members tested positive for the virus resulting in the isolation of the rest of the squad.

Thereafter, the ECB put together a second-string squad overnight led by fit-again Ben Stokes to play in the limited-overs series against Pakistan.

In his tweet, Raja pointed out how the England team had opted out of the South African series citing “mental challenges” when one member of the rainbow nation had Covid-19 symptoms.

On the other hand, former England cricketer Michael Vaughan feels that players who have tested negative for the virus but still are in isolation should be playing against Pakistan. According to Vaughan, putting all the squad in isolation is a “complete over reaction” from ECB. The England cricket board is yet to announce the names of players who have contracted the virus.

Earlier Vaughan also questioned ECB’s selection policy as veteran Alex Hales was not even considered for a second-string England squad for three ODIs and three T20Is that has nine debutants.

07/07/2021 Sport Comments Off on ‘England suffer at the hands of Covid-19 yet Pakistan team stays’: Raja lauds PAK ‘spirit’
India