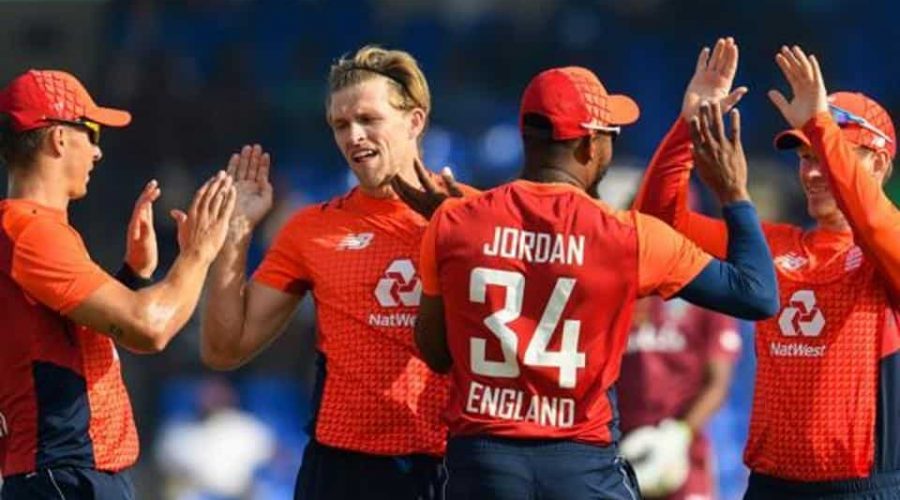 England’s cricketers were flying to South Africa on Monday on the back of reassurances from team management that the white-ball tour will take place as scheduled amid boardroom-level infighting among the Proteas that could threaten their participation on the international stage.

The leadership of South African cricket is unclear at present after the entire board resigned last month in the wake of an investigation into misconduct and mismanagement at the national federation that resulted in the firing of its CEO.

An interim board proposed by the Minister of Sport and the Olympic committee started work but has now been rejected by Cricket South Africa. The International Cricket Council — the sport’s world governing body — hasn’t yet intervened but could, and might even ban South Africa from internationals if it feels there is political interference in CSA.

Jos Buttler, one of the superstars in England’s touring party heading to Cape Town, said CSA’s issues had led to him fearing the tour — the first on South African soil since the coronavirus outbreak — might be canceled.

“You wondered what would be going ahead,” Buttler said in a video call, “but (England director) Ashley Giles got in touch with all the players to say they were confident that the tour will go ahead but that they’ll keep everyone in the loop.

Also Read | ‘A fantastic player with excellent brains’: Jos Buttler names ‘one of his favourite cricketers’

“I think everyone is grateful it’s going ahead, especially so close to departure date, as we were really starting to gear up to go. As players, it’s nothing to do with us so we are just looking forward to cricket.”

While South Africa hasn’t played a match in any format since March 7, England has played test, ODI and Twenty20 cricket against four countries over the English summer, during which the players got used to living in bio-secure bubbles at hotels attached to grounds.

Buttler found that period particularly challenging — “it’s a lot tougher to escape the game … to have real differentials between the game and your relax and recovery time,” he said, whereas in the recent edition of the IPL, he had his wife and young daughter with him in the United Arab Emirates.

“If you’re feeling under pressure or not quite feeling yourself, the key is to have the confidence to open up and talk about it,” Buttler said.

“We all go through it at different stages, where you feel a bit homesick or claustrophobic, when you can’t get out and about like you’d usually like to. So we just want to make sure everyone is aware of that and one thing the ECB is excellent at is looking after the players’ mental well-being.”

England’s white-ball priority will be on Twenty20 cricket in the coming months as selectors look to nail down a regular starting XI ahead of back-to-back World Cups in the shortest format, in 2021 and ’22.

It helps to explain why Ben Stokes and Jofra Archer — arguably England’s two leading limited-overs players, along with Buttler — will go home from South Africa after the three-match T20 series from Nov. 27-Dec. 1, thereby missing the three-match one-day international series from Dec. 4-9.

Buttler, England’s limited-overs vice captain, was given the option of missing part of the tour.

“Having my family with me the whole time in the IPL has obviously been a huge plus for me and my mental well-being, the time spent with them,” he said.

“And with it still being a relatively short tour with this three extra ODIs, I was very keen to go and play. I really miss playing ODI cricket. Since (winning) the World Cup (in 2019), I have only played three games so I’m really looking forward to getting back amongst that team.”

Buttler wants England’s T20 side to follow the blueprint of the World Cup-winning ODI team, increasing the significance of the upcoming games against South Africa.

“It’s about gaining role clarity in the side and really trying to nail down your XI and looking forward to that World Cup,” he said. “One thing we had in the 50-over side was the team nearly picked itself by the end of that cycle and that’s a great place to be as a side.

“It gives a lot of confidence that guys are playing a lot of games with each other, so heading into a tournament in high-pressure situations, you are very familiar with your own role and what you expect of your teammates.”