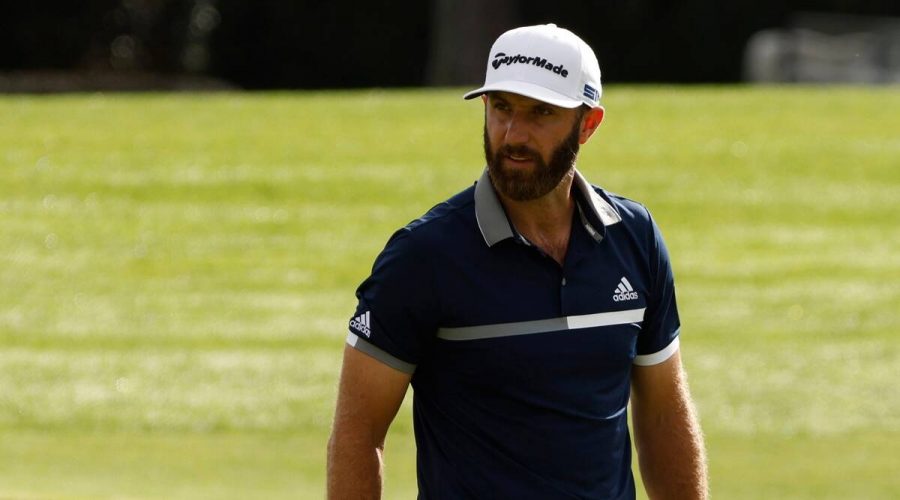 Dustin Johnson, who is looking to become the first world number one to triumph at Augusta National since Woods in 2002, is level with Justin Thomas, Cameron Smith, and debutant Abraham Ancer. 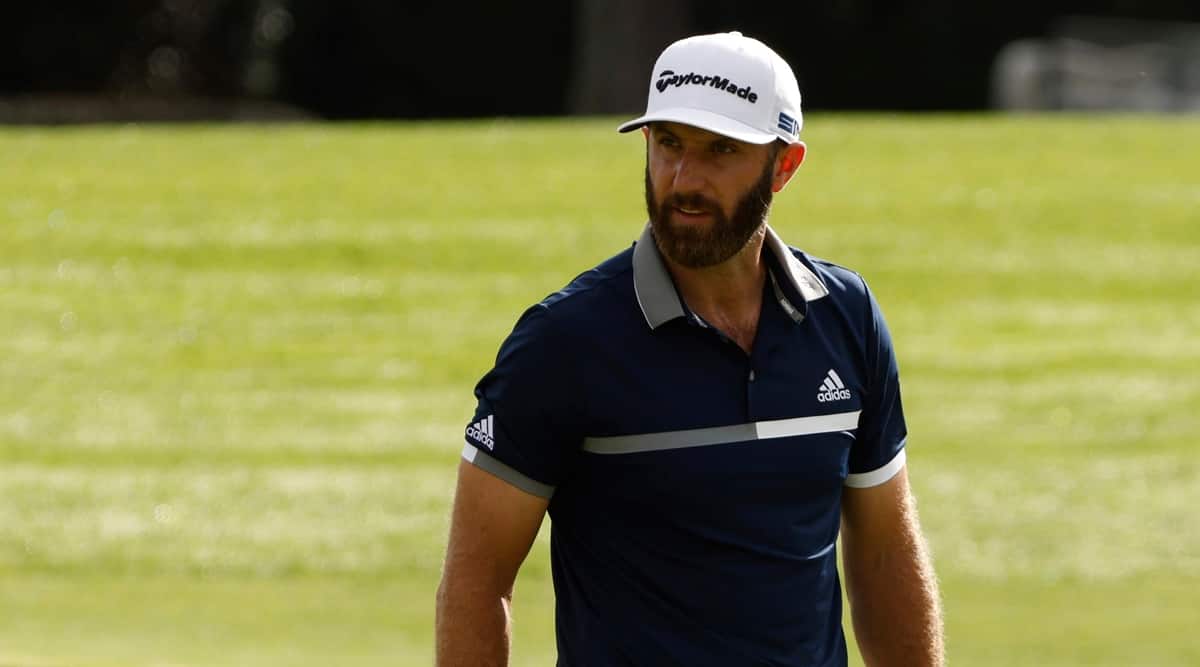 Dustin Johnson grabbed a share of the Masters clubhouse lead on Friday before second-round play was suspended due to darkness with defending champion Tiger Woods still on the course and early favourite Bryson DeChambeau at risk of missing the cut.

Johnson, who finished the darkness-interrupted first round in a three-way share of the lead early on Friday, had a short break and then returned a two-under-par 70 to reach nine under for the week on another low-scoring day at Augusta National.

That left Johnson, who is looking to become the first world number one to triumph at Augusta National since Woods in 2002, level with Justin Thomas (69), Australian Cameron Smith (68) and Masters debutant Abraham Ancer of Mexico (67).

“I feel like I played a little bit better than my position right now,” said Johnson. “But you know, I’m still happy with the way I’m swinging it, how I’m controlling the golf ball and everything I’m doing.”

The 2016 U.S. Open champion began his round on the back nine and quickly pulled away with three consecutive birdies through Amen Corner for a three-shot cushion but then made his first bogeys of the week on the next two holes.

Johnson, a runner-up in last year’s Masters who tested positive for COVID-19 in October amid one of the best stretches of golf in his career, remained patient and made a string of pars until capping his round in style with a birdie.

Sitting one shot back of the leaders were Patrick Cantlay (66) and South Korea’s Im Sung-jae (70). Spanish world number two Jon Rahm, through 12 holes, and Hideki Matsuyama, through 15, were also one off the pace.

Five-times Masters champion Woods, who was three back after the opening round, went out in the afternoon wave and was even par after mixing two bogeys with two birdies through 11 holes before the horn sounded.

DeChambeau, who overpowered Winged Foot with his driver in September’s U.S. Open to win his first major, was in the midst of a roller-coaster round with four birdies, a triple-bogey and four bogeys through 12 holes.

At one over on the week, world number six DeChambeau has work to do to finish inside the projected even-par cut line.

Northern Irishman Rory McIlroy, in need of a Masters win to complete the career Grand Slam of golf’s four majors, shook off an opening 75 with a bogey-free, six-under-par 66.

“I honestly have been playing so good coming in here, and then I go into the first round and I shoot 75, and I’m like, where the hell did that come from?” said McIlroy.

“I knew it was in there, it was just a matter of, as I said, just trusting a little more and being committed. It was better this afternoon.”

Paul Casey, who was in a three-way share of the lead after the opening round, was one over through 11 holes before play was halted given the decreased November daylight.

World number three Thomas, without a top-10 finish in four Masters appearances, made four straight birdies going into the turn to share the lead but fell back after a double-bogey at the par-four first hole, his 10th, following an errant tee shot.

But Thomas, one of the best iron players, kept calm and made three birdies the rest of the way.

“It’s definitely not as low as I feel like I could or should be, but we’re in good position going into the weekend,” he said.