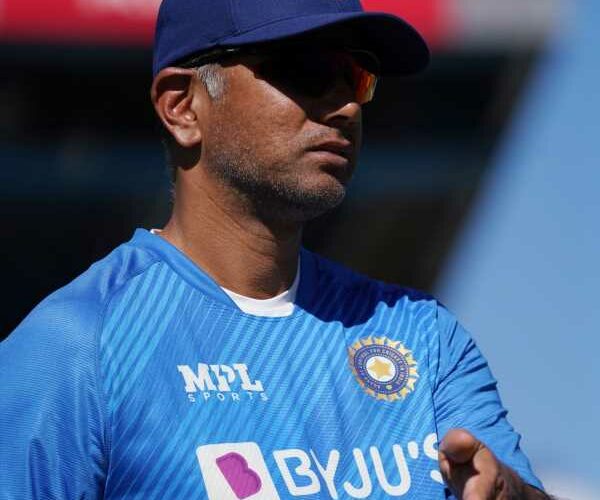 ‘It is a great opportunity for everyone in the group to put in the performances that are something that they can remember, and people will remember them for’ 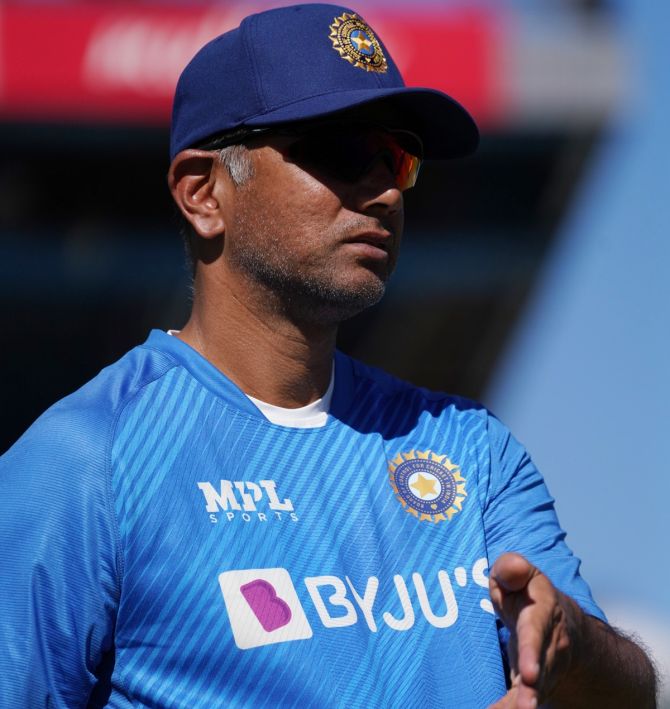 India coach Rahul Dravid has urged his players to seize the chance to claim a first ever Test series win in South Africa, a moment that could be career defining for many in the team as they prepare for the first Test, in Pretoria, on Sunday.

India have enjoyed recent success in Australia and England, but South Africa remains a mighty challenge for the top ranked Test side, though they will arguably never have had a better chance against a home team going through a transition period and with far less experience than in the past.

“It is a great challenge and a great opportunity for everyone,” Dravid told reporters on Saturday.

“It is something you look forward to as a batsman, the chance to play away from home and test yourself against some really good opposition in their home conditions.”

“A lot of your career is defined by those sorts of performances, so it is a great opportunity for everyone in the group to put in the performances that are something that they can remember, and people will remember them for.”

Dravid played 11 Tests in South Africa and averaged under 30, well below his career mark of 52.31, so he is aware of the challenges of adjusting from lower wickets on the sub-continent to the higher bounce of the Highveld.

He said there would be much to consider when selecting a starting XI, and expects those who do not make the cut to be disappointed, something he sees as a positive.

“Most players are professional. Sometimes you have to have difficult conversations. Everyone wants to be part of the playing XI, but they understand situations. As long as you can give them the reasons for it (not being selected).”

“Players will be disappointed, but that is one of the things that makes people succeed at this level, you want to be playing, competing and part of the action, not sitting out.”

Virat Kohli will captain India in the first Test but decisions around the middle-order batting and how many seamers to pick will be the main conundrum for the selectors.