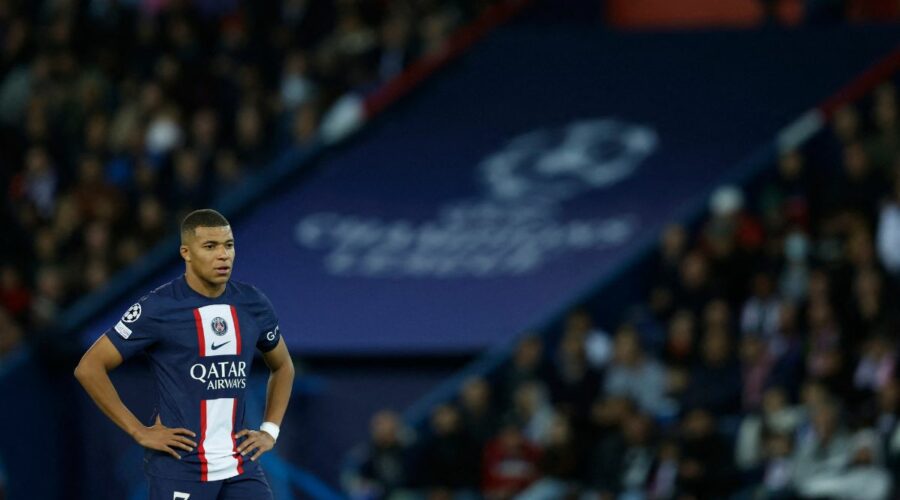 Thierry Henry hit out at Kylian Mbappe, amid growing rumours that the French forward wants to leave Paris St Germain over his positioning as a lone forward, and failed promises by the board.

Reports in French and Spanish media claimed that the 23-year-old Mbappe wants to leave the French champions in January. He had extended his contract with PSG until 2025 after rumours surfaced of him being close to joining Real Madrid during the close season. PSG denied that Mbappe had asked to leave.

“Nobody likes to be exposed to what you’re not good at, you just don’t like it. But there is something that is bigger than anything else and that is the club,” Henry said on CBS Sports on Tuesday.

In coach Christophe Galtier’s 3-4-3 formation, Mbappe is being used as a lone forward with Lionel Messi and Neymar on either side, while he has more freedom with France, where he played around Olivier Giroud.

“I didn’t like it after a hundred caps and I don’t know how many goals I scored for France, I had to play on the left. I didn’t hear anyone say, ‘Oh, what a nice gesture!’ to go on the left, instead of players who had fewer goals and fewer caps. There is only one rule: if the boss asks you to do something, you do it, if it’s good for the team. If it’s bad for the team, I would get the argument,” explained France’s all-time top scorer with 51 goals.

Mbappe, however, seemed unperturbed by the chatter around him as he scored PSG’s lone goal in their 1-1 draw at home against Benfica in the Champions League on Tuesday.