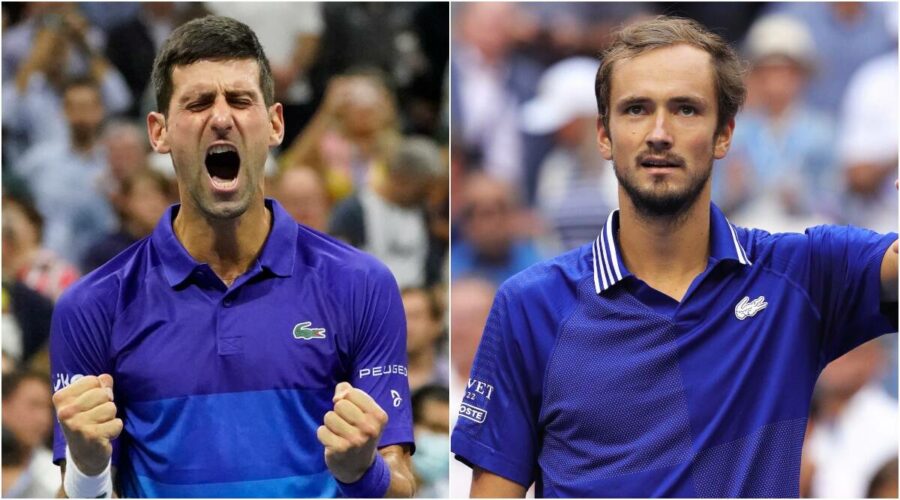 Daniil Medvedev demolished Alexander Zverev 6-2 6-2 in the Paris Masters semi-final on Saturday, setting up a rematch of the U.S. Open final against Novak Djokovic. 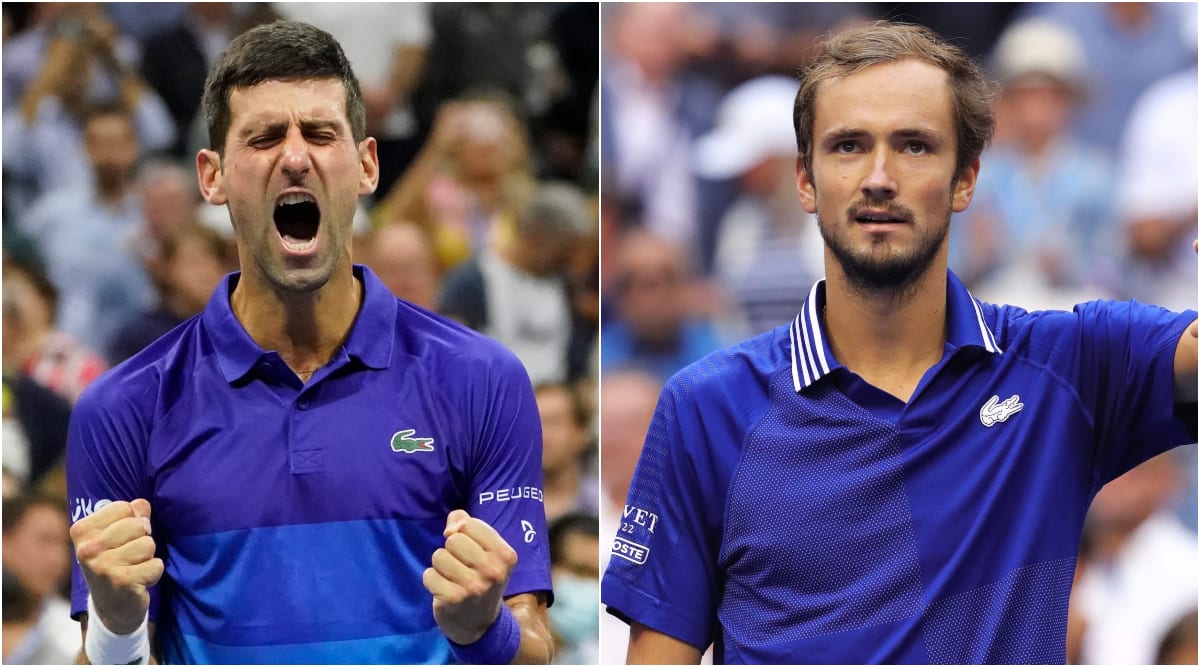 The Russian fired off six aces and won nearly 80% of his first-serve points to keep alive his chances of winning back-to-back titles in the French capital. Zverev produced four double faults and lost his cool in the second set, smashing his racquet with the Russian up a break.Medvedev was near flawless throughout the contest, saving all three break point opportunities.

He will face Djokovic for the 10th time after the world number one beat Polish seventh seed Hubert Hurkacz 3-6 6-0 7-6(5) in the other semi-final.

The Russian ended Djokovic’s hopes of completing a sweep of all four Grand Slam titles in 2021 when he defeated the Serb in the U.S. Open final in September to pick up his maiden major.

“He’s been playing fantastic tennis,” Djokovic told reporters. “He’s not missing much and serving big. It seems like he’s finding the groove.”The Serbian, who has already sealed the year-end world number one ranking for a record seventh time, defeated Medvedev in the Australian Open final in February and said the pair played a “very close practice set” before arriving in Paris.

“Last time we played, he overpowered me,” said Djokovic. “Hopefully I’ll be able to turn the tables around this time.”Medvedev, 25, said he was delighted at any opportunity to face the 20-time Grand Slam winner.”When I was young I would watch him on TV. I remember the first encounter at Davis Cup. It was magical,” said Medvedev. “It’s always a wide range of emotions when I play him.”