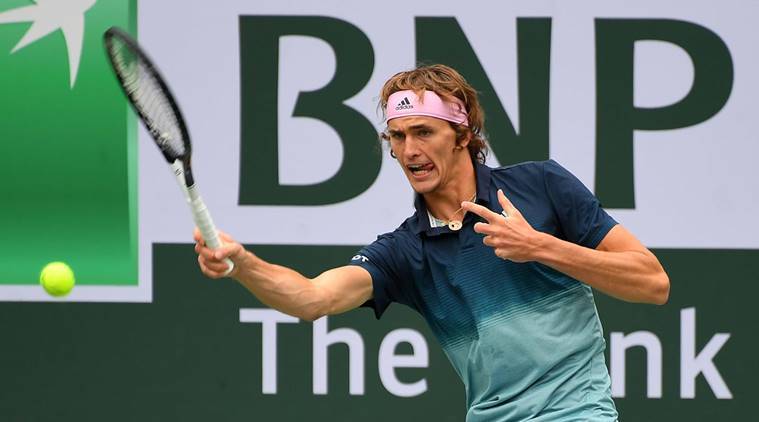 Alexander Zverev's slump has coincided with an ongoing legal wrangle with former manager Patricio Apey, which has left him with far more to worry about than just rocking up for his practice sessions. 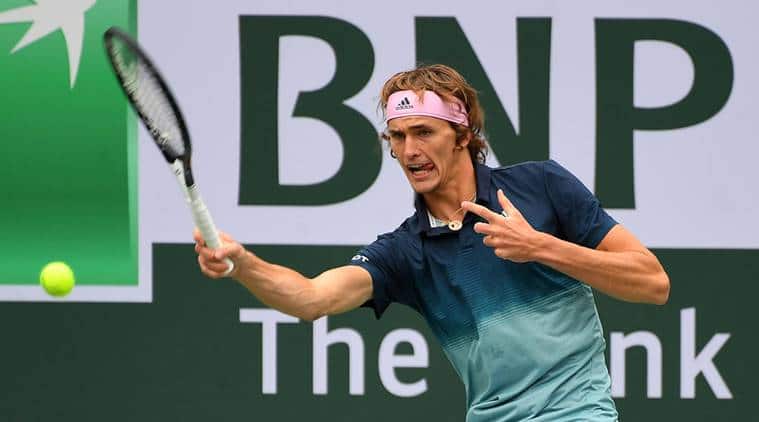 On the court, Alexander Zverev has proved adept at shouldering the expectation heaped on him since his early teens, but off it, the job of handling the business side of his tennis career is proving a more onerous task. So much so that the 22-year-old German will head to the French Open sounding just a little world-weary and with few backing him to match or even better last year’s run to the quarter-finals, still his best Grand Slam showing.

When Zverev beat Roger Federer and Novak Djokovic back-to-back to win the ATP Finals last November at London’s O2 Arena it felt like a launchpad to the Grand Slam titles long-predicted for the blonde-haired Hamburg native.

Yet this season has been a let-down since reaching the Acapulco final in early March and putting together any sustained form has proved beyond his capabilities.

The slump has coincided with an ongoing legal wrangle with former manager Patricio Apey, which has left Zverev with far more to worry about than just rocking up for his practice sessions.

Until that situation is resolved he is effectively running “Sacha Zverev Inc” on his own and it is clearly having a detrimental effect on his tennis.

“I am a young guy that is trying to build a brand as well,” Zverev, coached jointly by his father Alexander and Ivan Lendl, said recently at the Italian Open this month where he suffered a second-round loss to Matteo Berrettini.

“I have to kind of do it myself right now.”

Zverev arrived at Roland Garros a year ago brimming with joie de vivre after winning the Madrid title and reaching the final in Rome. This claycourt season has been a grind.

“Last year, the reason why I was playing so good, all I was doing was playing tennis,” he said. “Everything else was taken care for me. I was going to bed, I was waking up, thinking about how practice was, after practice I was thinking about what to eat, then practice again, go to bed.

With approaching $17 million already banked in prize money, sympathy might be in short supply, but tennis fans will hope that Zverev will rediscover his spark soon and continue jousting with other rising forces such as Greek Stefanos Tsitsipas.

He described his defeat by Berettini as “horrendous” and rather than rest up ahead of the French Open he is playing this week in Geneva hoping to play himself back into form.

“For me, it is about playing well. Once I play well, I know that I can be on a court with anybody. And this is the most important for me,” he said. 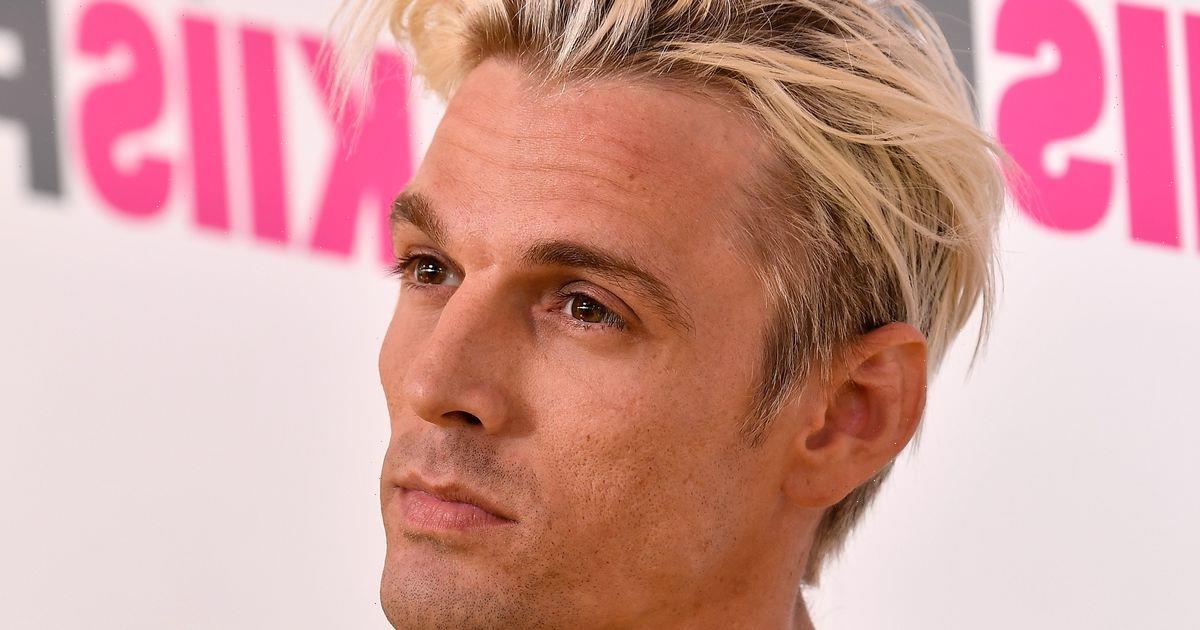