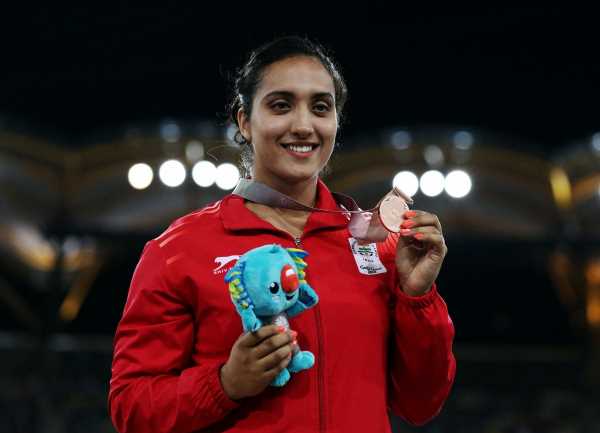 Data from a Moscow laboratory provided by a whistleblower showed one of Ivanov’s samples contained substances that are considered hormone and metabolic modulators.

The 29-year-old was notified by the AIU in May this year of the findings but did not respond. Since he did not provide an explanation within the deadline, it was considered an Anti-Doping Rule Violation (ADRV).

Ivanov was therefore given an “additional period of ineligibility of two years” from the date of the decision.

He had already served a two-year ban for doping and was stripped of his gold medal at the 2013 World Championships in Moscow, losing medals won between July 2012 and August 2014.

Dhillon, a Commonwealth Games bronze medallist from 2018, had tested positive for a metabolite of the anabolic steroid Dehydrochloromethyltestosterone (DHCMT).

Dhillon, 27, told the AIU earlier this month she had used a supplement that, unknown to her, contained the prohibited substance.

The standard ban is four years and, while Dhillon did not provide proof of unknowingly consuming the prohibited substance, her ban was reduced by a year because she admitted the ADRV and accepted the sanction.

The AIU added that all decisions could be appealed.