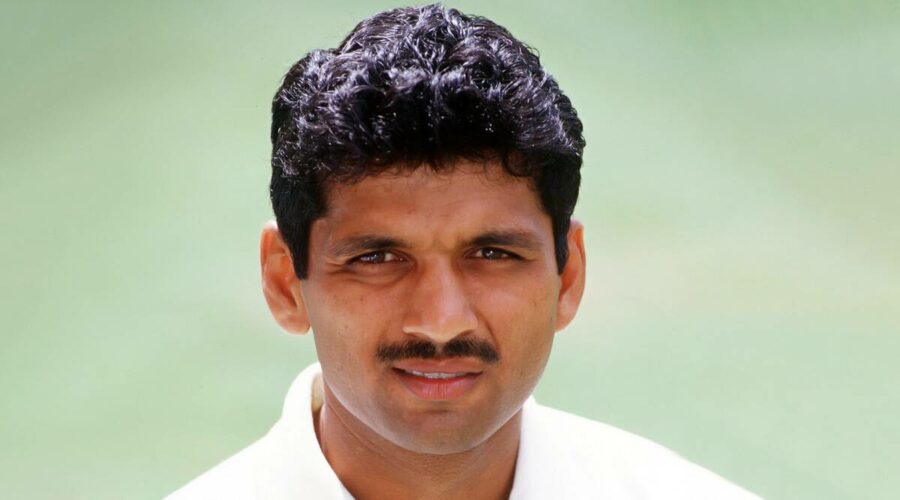 Former India and Bengal cricketer Devang Gandhi was appointed by the Cricket Association of Bengal (CAB) on Tuesday as the head coach of the U-19 side.

Talking about his appointment, CAB Hony. Secretary Snehashis Ganguly said: “Devang Gandhi has been an opener in international cricket. He was a dashing cricketer for Bengal. We have got him as the U-19 coach. This will help the young cricketers develop a mindset to play cricket in a positive way.”

“This is the second homecoming for me. It is an exciting prospect working with the young boys. It’s a new challenge to find, develop and nurture the fresh talents. Looking forward to the assignment,” said Devang Gandhi.

A former Indian opening batsman, Devang Gandhi featured for India in 4 Tests and 3 ODIs. Despite showing promise at the beginning of his international career, Gandhi’s weakness against short-pitched bowling meant that his days as an Indian opener were numbered.

The U-19 Bengal trials begin on Wednesday.