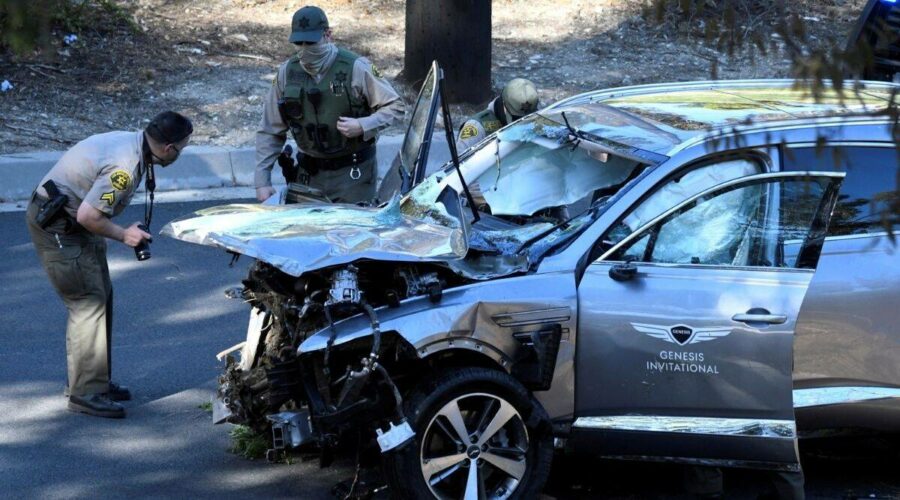 Detectives, however, did obtain a search warrant for the data recorder of the 2021 Genesis GV80 SUV, known as a black box. Villanueva would not say Wednesday what data had been found in the black box. 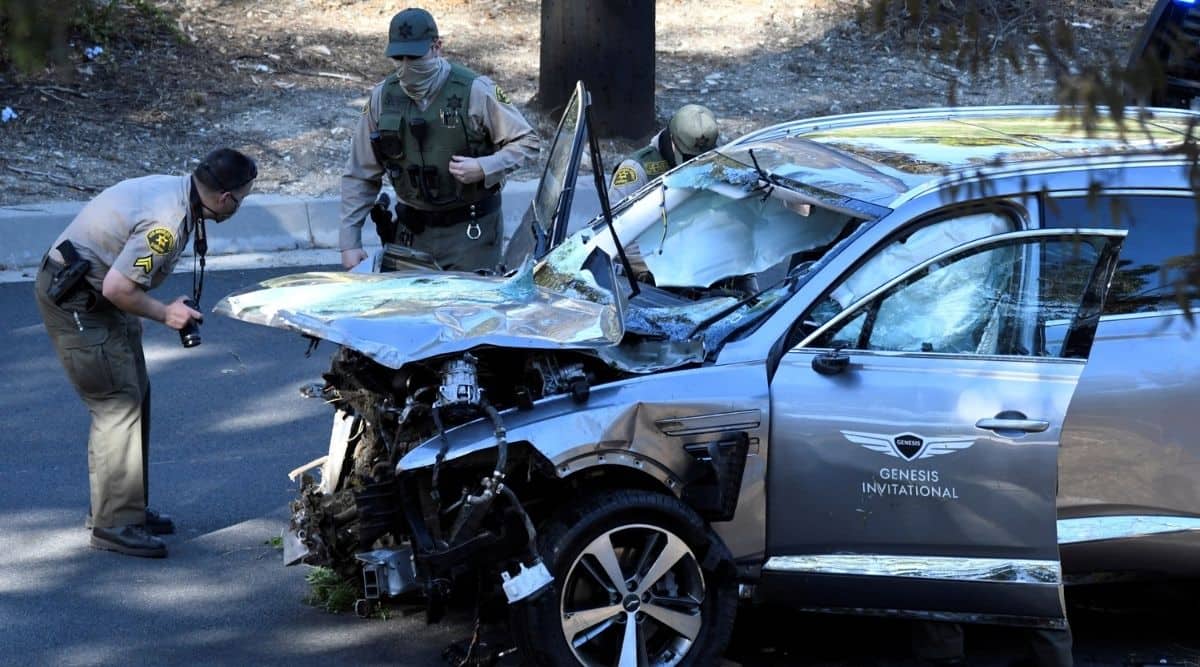 The Los Angeles County sheriff says detectives have determined what caused Tiger Woods to crash his SUV last month in Southern California but would not release details, citing unspecified privacy concerns for the golf star.

Woods suffered serious injuries in the Feb. 23 crash when he struck a raised median around 7 a.m. in Rolling Hills Estates, just outside Los Angeles. The Genesis SUV he was driving crossed through two oncoming lanes and uprooted a tree on a downhill stretch that police said is known for wrecks. Woods is in Florida recovering from multiple surgeries.

Sheriff Alex Villanueva has been criticized for his comments about the crash, calling it “purely an accident” and saying there was no evidence of impairment. Woods told deputies he did not know how the crash occurred and didn’t remember driving. He was unconscious when a witness first approached the mangled SUV. But a sheriff’s deputy said the athlete later appeared to be in shock but was conscious and able to answer basic questions.

Investigators did not seek a search warrant for Woods’ blood samples, which could be screened for drugs and alcohol. In 2017, Woods checked himself into a clinic for help in dealing with prescription drug medication after a DUI charge in his home state of Florida. 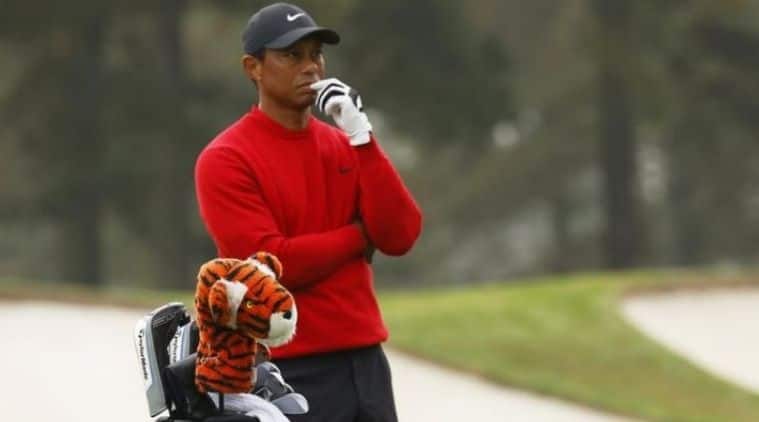 Detectives, however, did obtain a search warrant for the data recorder of the 2021 Genesis GV80 SUV, known as a black box. Villanueva would not say Wednesday what data had been found in the black box.

“A cause has been determined, the investigation has concluded,” Villanueva said during a live social media event Wednesday in response to a question posed by The Associated Press.

But Villanueva claimed investigators need permission from Woods, who previously named his yacht “Privacy” to release information about the crash.

“We have reached out to Tiger Woods and his personnel,” Villanueva said.

“There’s some privacy issues on releasing information on the investigation so we’re going to ask them if they waive the privacy and then we will be able to do a full release on all the information regarding the accident.”

Woods’ agent at Excel Sports, Mark Steinberg, did not immediately respond to an email.

“We have all the contents of the black box, we’ve got everything,” Villanueva said. “It’s completed, signed, sealed and delivered. However, we can’t release it without the permission of the people involved in the collision.”

Greg Risling, a spokesperson for the Los Angeles County district attorney, said in an email Wednesday that no felony or misdemeanor complaints against Woods had been filed through their office regarding the crash.

Villanueva’s statement about privacy issues did not make sense to Joseph Giacalone, a professor at the John Jay College of Criminal Justice and a retired New York City Police Department sergeant, who has criticized the sheriff’s response to the Woods incident from the start.

“I don’t think I’ve ever seen a department ever ask for permission like that,” he said.

“What happens if his lawyers say ‘no, you can’t send it out now.’ And then where does that leave us?”

Giacalone said it’s unlikely that deputies would have sought the permission of non-celebrity victims in similar crashes to release information. If the sheriff’s hesitancy stemmed from a potential medical episode behind the wheel, Giacalone said authorities could simply say it was a medical emergency without giving additional details.

“I don’t think they would have asked any family member of us if they can come out with it,” he said.

Woods is from the Los Angeles area and was back home to host his PGA tournament, the Genesis Invitational at Riviera Country Club, which ended two days before the crash. He was driving an SUV loaned to him by the tournament.

Woods has never gone an entire year without playing, dating back to his first PGA Tour event as a 16-year-old in high school.