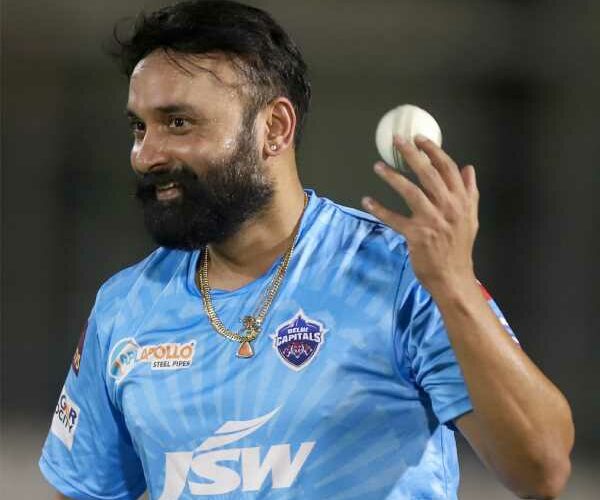 ‘We are playing the second half of the IPL in a different country, so we have to devise our strategies according to the conditions here in the UAE.’ 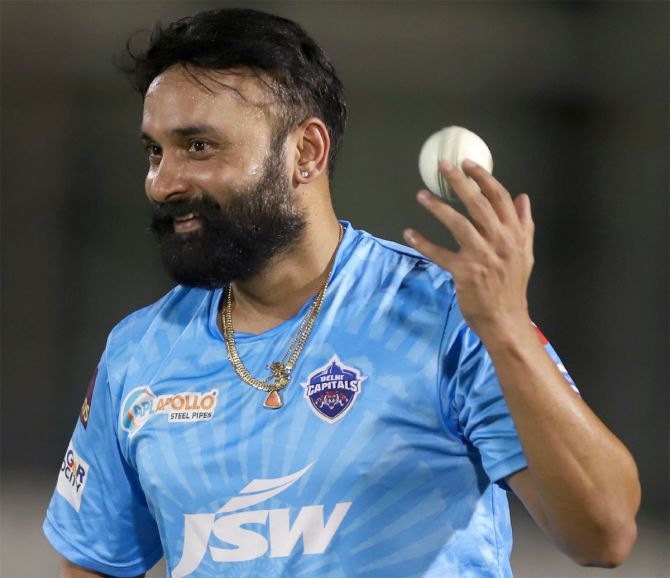 Delhi Capitals’ leg-spinner Amit Mishra — the second-highest wicket-taker in the history of IPL, has been trying to get used to the conditions in the UAE during the pre-season camp in Dubai ahead of the second leg of IPL 2021.

Mishra, who was diagnosed with Covid-19 just before the IPL was suspended in May 2021, spoke about how he re-built his fitness post recovery from the illness.

“After the IPL was suspended in May, I focussed on my recovery from Covid-19. According to the advice given to me by the doctors, I improved my fitness slowly and steadily. It was difficult for me during the recovery phase, but I am happy that I am here for the second half of the season. I trained on my own and didn’t go close to anybody after recovery. I got some gym equipment such as treadmill and set them up at my home as well because I didn’t want to train in a public gym,” said Mishra, who has picked 166 wickets in IPL.

Delhi Capitals had a fantastic run in the first half of the tournament, recording six wins in eight matches to sit on top of the points table.

However, Mishra expressed that all teams will have to start afresh when the season resumes this month.

“We are at the top of the table right now, but we have to start afresh. We have to set our strategies again. I think every team has an equal chance of doing well now since we are all re-starting the tournament. We are playing the second half of the IPL in a different country, so we have to devise our strategies according to the conditions here in the UAE.”

The veteran spinner added that the Delhi Capitals will try to build on the momentum they had in the first half of the season.

“We have been doing well in the last two seasons and the performances have come because of a collective effort. From coaches to selectors to players, everyone should be credited for Delhi Capitals’ progress as a team in the last few years. We will try to build on our momentum from the first half of the IPL 2021 season and take one match at a time once the season resumes,” said the 38-year-old.

The Delhi Capitals will take on SunRisers Hyderabad on September 22 in their first match of the second leg of IPL.