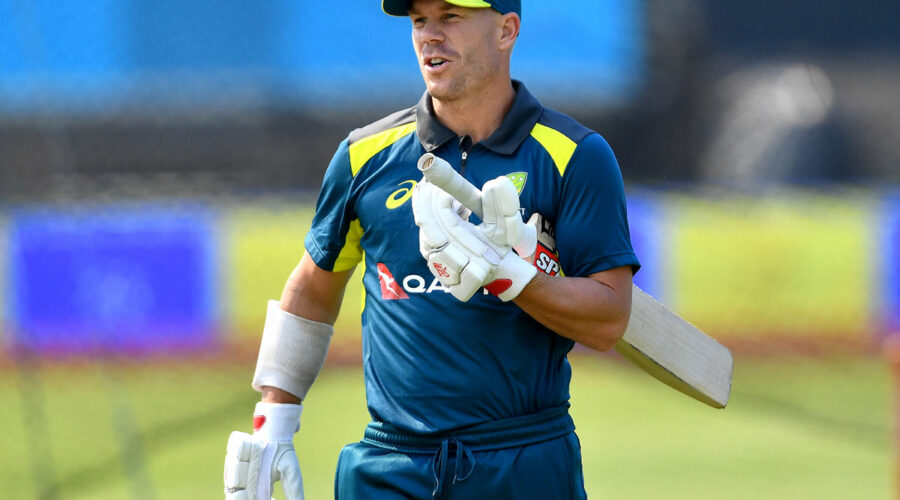 David Warner can make a belated application to overturn his life ban from leadership roles in Australia’s teams after the country’s cricket board amended its integrity code.

Opening batsman Warner was banned from the elite game for a year and from leadership positions for life after he was adjudged to have played the leading role in the 2018 Newlands ball-tampering scandal.

He can now request a review of the captaincy ban after Cricket Australia (CA) approved changes to its code of conduct. Former test vice captain Warner has made no secret of his hopes to lead Australia and has openly lobbied CA to reconsider his ban.

“Under the changes, players and support staff can now apply to have long-term sanctions modified,” CA said in a statement on Monday.

Former players and prominent cricket pundits have supported the 36-year-old in his cause, praising Warner for his conduct since Newlands.

CA said a three-person review panel would consider applications to repeal long-term sanctions and take into account time served and other factors.

Pat Cummins is captain of Australia’s test and one-day teams but said he would be open to sharing the ODI role with other players including Warner to ease his burden as a multi-format player.

Though Warner had a poor tournament with the bat at the recent T20 World Cup in Australia, he is seen as a possible successor to skipper Aaron Finch, who gave up the ODI captaincy in September when he retired from the format.