The real blame, though, must rest with the butter-fingered CSK fielders who gave Shikhar Dhawan three definite reprieves. 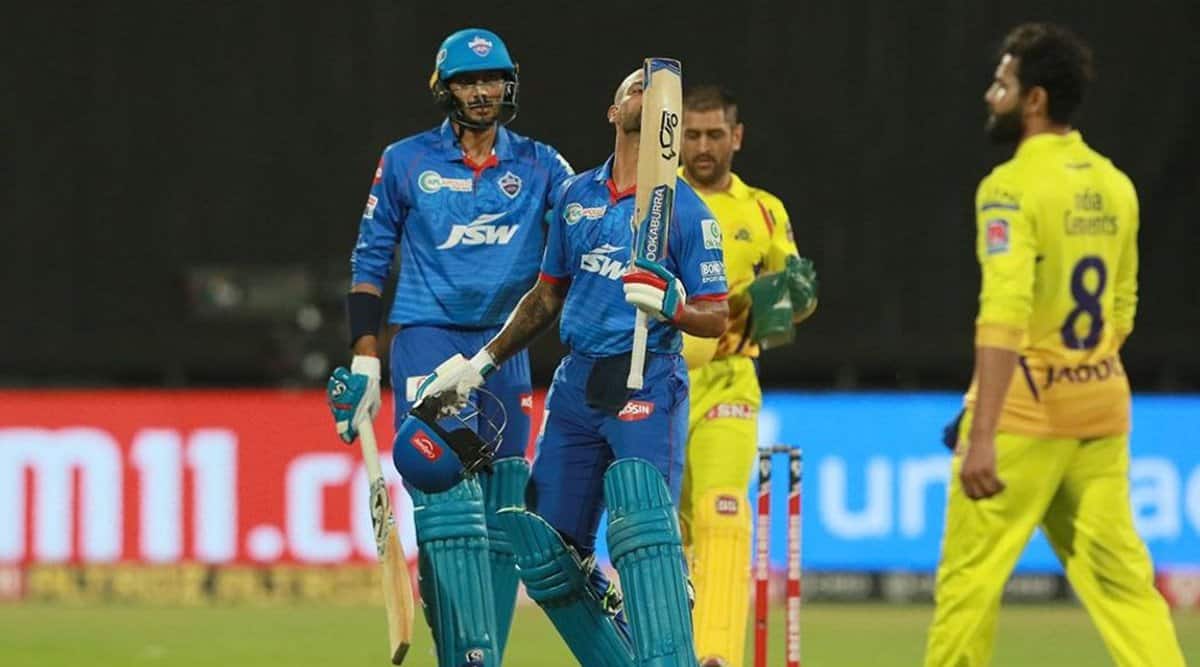 Two left-handers, Shikhar Dhawan and Axar Patel, were in the last over with Delhi Capitals needing 17 runs and MS Dhoni’s best option Dwayne Bravo off the field with a niggle. That left the Chennai Super Kings captain with either leg-spinner Karn Sharma or Ravindra Jadeja and Dhoni, understandably, went with the left-arm spinner.

Sharma would have been a gamble with his slowish leg-breaks and Jadeja was the safer option, though more predictable. Dhoni perhaps thought that if Dhawan went off strike, Jadeja’s quickish and accurate balls full outside-off stump could do the trick for him. As it turned out, Dhawan did get off strike first ball but Axar kept swinging the white ball into the night sky as Capitals overhauled 179/4 with a ball to spare and regained top spot for the moment.

Axar didn’t panic and reeled off three sixes down the ground to settle the issue. The real blame, though, must rest with the butter-fingered CSK fielders who gave Dhawan three definite reprieves. He was dropped on 25 by Deepak Chahar, on 50 by Dhoni himself, and on 90 by Ambati Rayudu – all three were regulation chances.

Irrespective of those reprieves, it was a very good knock from Dhawan as right through his whirlwind knock, he would have known the chase would be derailed if he got out. He had a clear idea about his scoring areas, had the skill to find gaps, and went at it with clinical precision. No one else could find any timing, no one had his intent, and no one could really come to terms with a slowing pitch. Apart from Patel, of course, right in the end. 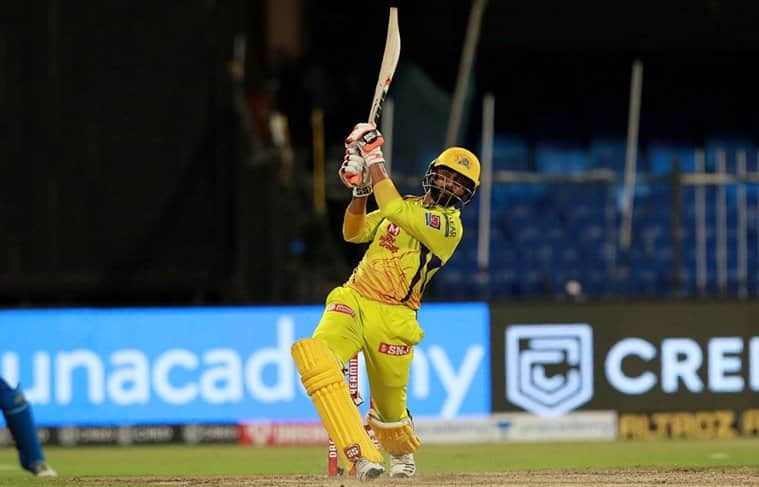 Earlier, Jadeja slammed a 13-ball 33 to launch CSK to 179 for 4 as 45 runs came in the last three overs. He took on newcomer Tushar Deshpande and arguably the best pace duo in the competition – Kagiso Rabada and Anrich Nortje – to help post a decent total, which almost proved good enough.