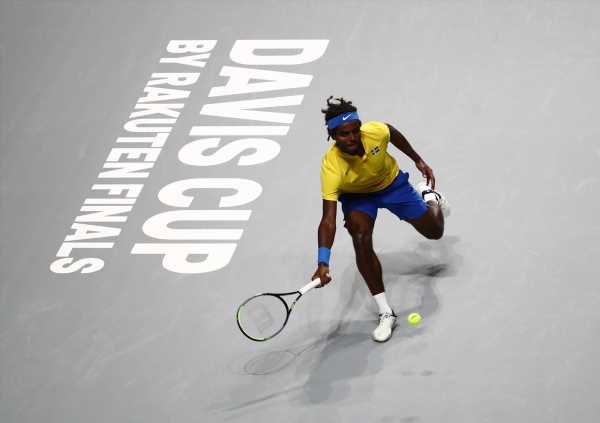 Brothers Elias and Mikael Ymer comfortably won their singles rubbers against Canada as seven-times champions Sweden made a roaring start in the Davis Cup Finals in Madrid on Thursday.

Runners-up in 2019 but without their top players Denis Shapovalov and Felix Auger-Aliassime, Canada proved no match for the rejuvenated Swedes who are looking to revive past glory.

Australia, second only to the United States in Davis Cup titles, made a poor start in Group D in Turin as they went down 3-0 to 2018 champions Croatia.

France recovered from a poor start in their Group C clash against Czech Republic to win 2-1 in Innsbruck.

Group winners and the two best runners-up progress to the quarter-finals next week with the final in Madrid on December 5.

Holders Spain’s hopes already look bleak, though, without them striking a ball in anger as rising force Carlos Alcaraz was ruled out on Thursday after testing positive for COVID-19.

Already without 20-times Grand Slam champion Rafael Nadal, they were also robbed of another of their heroes of 2019 with Roberto Bautista Agut ruled out due to an abdominal injury.