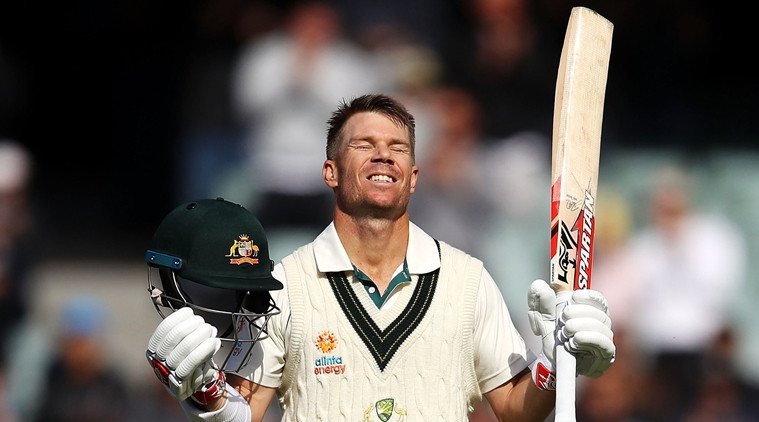 Rohit Sharma made a successful comeback to Test cricket in October as he went on to be named Man of the Series against South Africa for scoring 515 runs from just four innings. David Warner, who scored an unbeaten 335 against Pakistan at Adelaide Oval on Saturday, believes that India’s Rohit Sharma can surpass the Brian Lara’s Test record of scoring most runs in an innings.

Warner, who became the second-highest run-scorer in a single innings for Australia behind Matthew Hayden’s 380, was just 65 runs shy of breaking the West Indies legend’s 15-year record when captain Tim Paine decided to declare the innings at 589/3.

While he explained about the limitations one faces while aiming for such a record, he placed his faith in the 32-year-old Indian opener.

“Yeah, look, I think it’s about the person himself. We’ve got long boundaries, it is quite difficult at times. When fatigue sets in, it’s very hard to try hard and throw your hands at it. At the end, I tried to run twos to lift the ante because I couldn’t actually think like I could clear the ropes,” Warner was quoted as saying to Fox Sports.

“I think, one day, if I’ve to name a player, I reckon it could be Rohit Sharma. Definitely.”

Although chasing Lara’s record set against England in 2004 might not be on Rohit’s mind, it’s fair to say that he has made quite a comeback in Test cricket. The Mumbai-born batsman left no stone unturned upon his return to the longest format as he scored twin-centuries in the first Test against South Africa.

Eventually, he went on to be named Man of the Series for scoring 515 runs from just four innings, with a personal best of 212.

Warner, who surpassed Sir Don Bradman’s highest Test score of 334 during his unbeaten knock in the ongoing day/night Test, also revealed that Virender Sehwag had helped him when he had doubts about his Test career.

“When I met Virender Sehwag while playing for Delhi in the IPL, he sat down to me and said I will be a better Test player than a Twenty 20 player. I said ‘you’re out of your mind, I’ve not played many first-class games’,” Warner told reporters.

“He always said ‘they will have slips and gully, covers open, mid-wicket stay there. mid-off and mid-on will be up, you can get off to a flier and sit there all day and you’ll be picking them all off’.”

“That’s always stuck in my mind, it sounded very easy when we were discussing then,” he concluded. 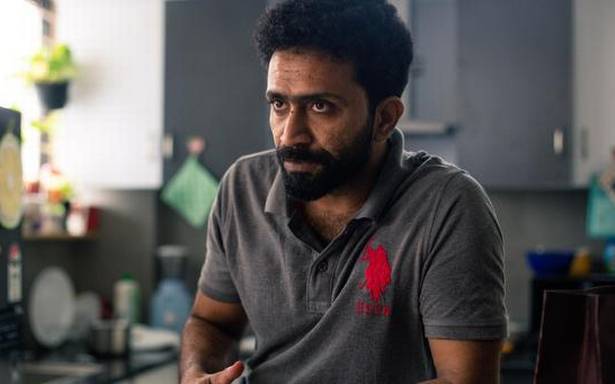 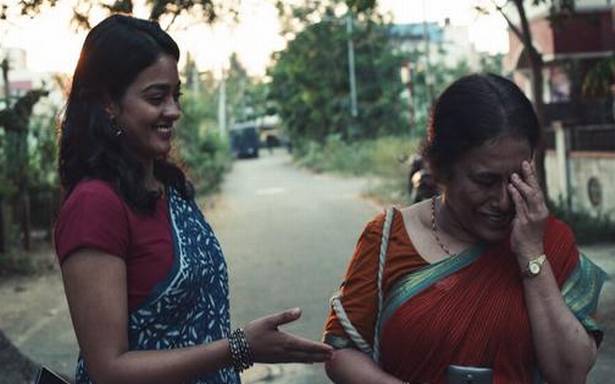 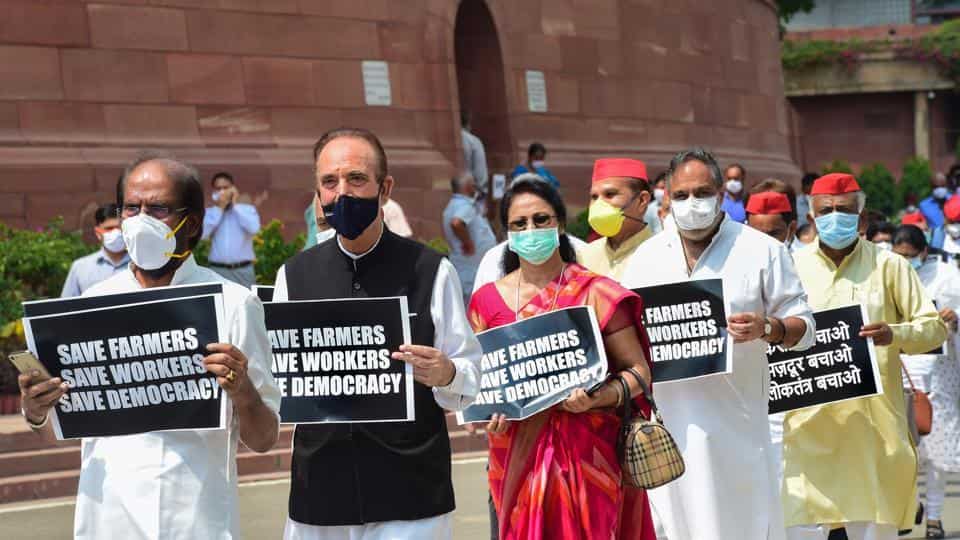