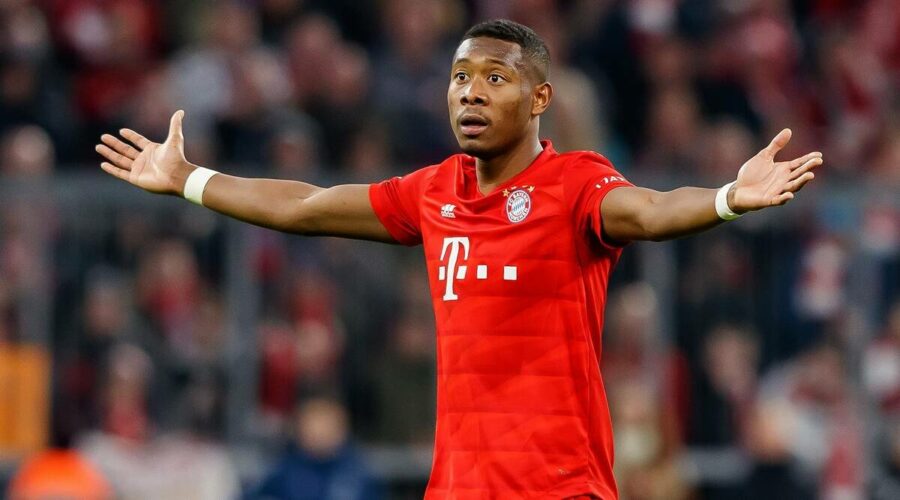 David Alaba, who has been at the club since junior level in 2008, has won nine Bundesliga titles, two UEFA Champions League trophies, and two FIFA Club World Cup crowns for Bayern Munich. 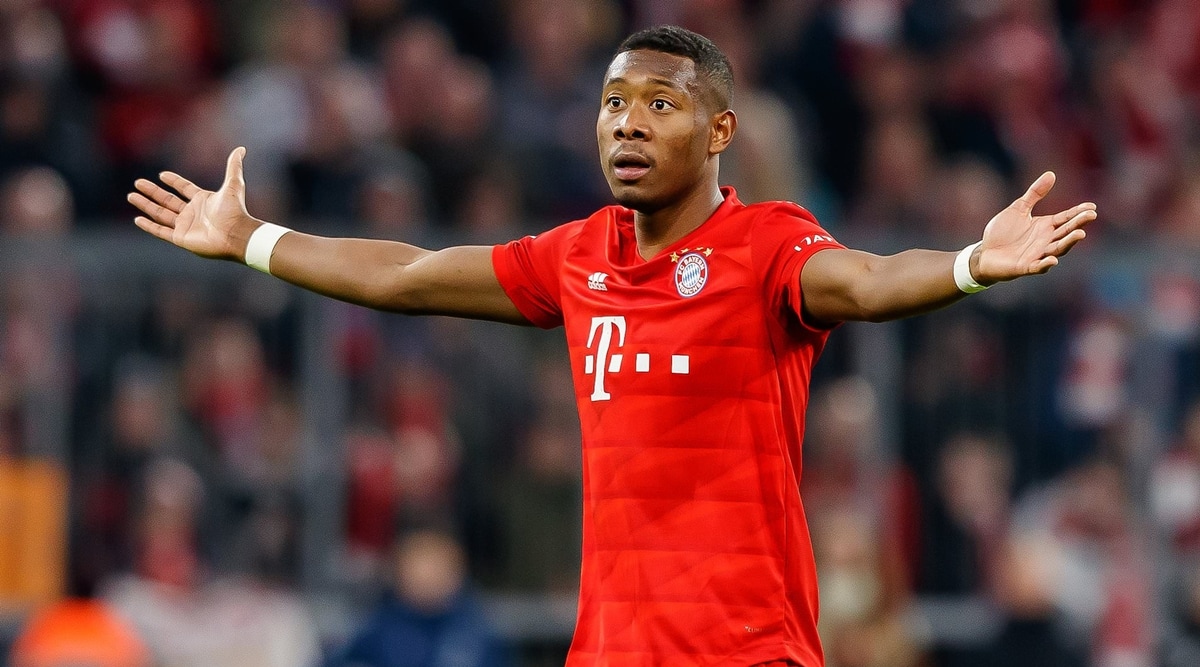 Bayern Munich defender David Alaba said on Tuesday that he will leave the club at the end of the season, parting ways after 13 years following the two sides’ recent failure to agree on a new deal.

“I decided after this season (I want) to do something new, to leave the club,” the 28-year-old told a news conference a day after their 3-3 draw against Arminia Bielefeld in the Bundesliga.

“It was no easy decision because I have been here for 13 years and this club is close to my heart,” he said, adding that he had not decided where he would go next.

The Austria international has been linked with several English Premier League clubs, while Real Madrid have also reportedly shown an interest in signing the versatile defender.

“The decision of where the trip will go next has not yet been made,” Alaba said. “But I wanted a challenge, to develop as a player on and off the pitch. I wanted to get out of my comfort zone.

“What will also influence my decision is where can I continue playing successful football,” he said, adding his agent was already in talks with several clubs without providing any further details.

Bayern in November withdrew a contract offer for Alaba, who has been at the club since junior level in 2008, after talks dragged on for months over the player’s annual salary.

He has played as both full back and centre back as well as down the wing in the past, and has been a starter for almost a decade as well as a fan favourite.

They face Lazio in the Champions League last 16 later this month and are also top of the Bundesliga.