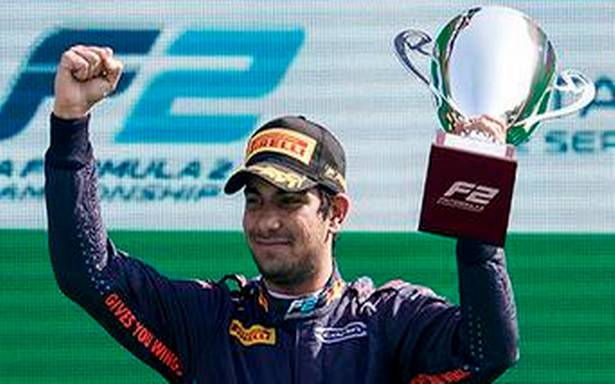 Indian racer Jehan Daruvala feels 2022 could be the make or break year for his childhood dream of becoming a Formula 1 driver.

The 23-year-old from Mumbai is two rounds away from completing his second season in Formula 2, a stepping stone to Formula 1.

Jehan said he might have to look beyond Formula 1 if he doesn’t reach that pinnacle in 2023.

“It’s a hard situation to be in, but you know realistically if it’s not 2023, it’s very difficult after that.

“I’ve had two good weekends (in F2), so that will help me (in contention) in terms of being on the market for a good seat and sort of keeping my F2 seat for next year. I hope to get more clarity over that soon,” said Jehan in an interaction.

He will be racing this weekend in Saudi Arabia after a two-month break. Rookie Oscar Piastri is leading the championship.

Asked if a third season in Formula 2 can negatively impact his chances of reaching Formula 1, Jehan said: “I think honestly in Formula 2, there have been a few sensational rookies like Oscar, Charles, Lando (Norris), George but once you are in your second year or third year, you know the difference is a lot less than it is from your first year to a second year.

“You already have had a year of experience so it doesn’t make too much difference if you’re in your second or third year. If I do end up doing Formula 2 next season, it is again going to be a very hard competitive season,” said Jehan.

Jehan has not yet explored racing in other series.