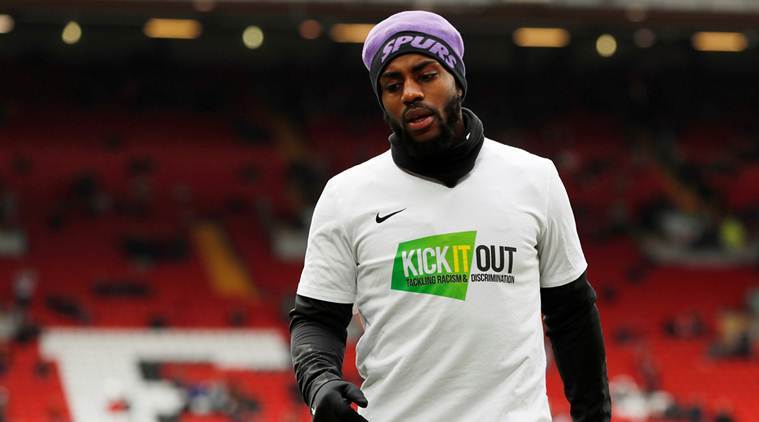 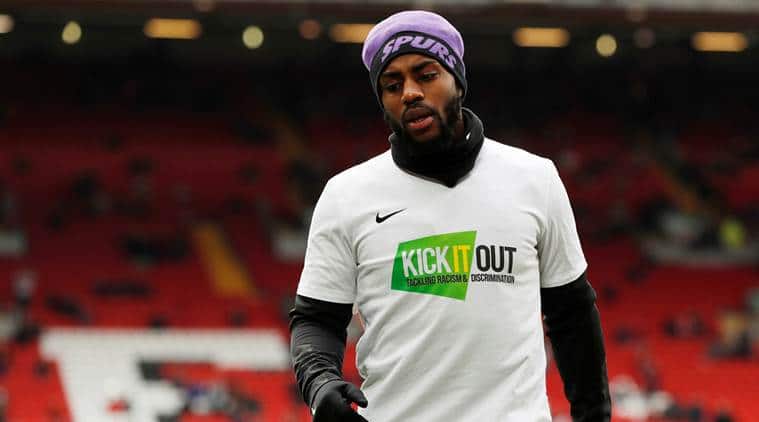 Tottenham Hotspur defender Danny Rose has a reputation for straight talking which in the past has led to him publicly questioning his club’s ambitions and their ability to challenge for the biggest trophies in the game.

But as he prepares for Saturday’s Champions League final against Liverpool and the chance to get his hands on the biggest trophy of them all, he is happy to have been proved wrong by coach Mauricio Pochettino.

“Since I’ve been at the club being in a Champions League final has never ever entered my thought process,” said Rose, who joined Spurs from Leeds as a teenager in 2007 and qualified for the competition for the first time in 2010.

“We’ve got to one Carabao Cup final and two FA Cup semis, we’ve huffed and puffed in the league and ultimately never come close. Now we’re 90 minutes away from maybe lifting the Champions League, I never thought that could happen at Tottenham. It shows you anything can happen in football.”

Pochettino has always had lofty ambitions for Spurs, ever since he took charge in 2014 and talked about the need to change the club’s mentality after repeatedly finishing outside the Premier League’s top four.

Rose is the first to admit he did not take the incoming coach’s message too seriously.

“It wasn’t that I didn’t believe him, I just didn’t understand. Now I definitely understand. It shows that’s why he’s the manager and I’m the player,” added Rose, speaking to reporters ahead of the showpiece in Madrid.

The 28-year-old made headlines two years ago for questioning why Tottenham did not compete with their Premier League rivals to sign top players, saying they recruited unknown players who he had to look up on Google. Spurs have not signed anyone since Lucas Moura in January 2018 and have repeatedly been out-spent by their rivals, but Rose now sees the value in Pochettino keeping a tight squad together and being careful about upsetting the balance.

That sense of togetherness has come in handy in the team’s dramatic path to the final, from overcoming a disastrous start in the group stage to sneak into the knockout round to beating all-powerful Manchester City and overhauling a three-goal deficit to Ajax Amsterdam.

“We don’t know the ins and outs and why the club hasn’t signed anybody. You can either take it that the manager has got full confidence in what he’s worked with or you can take it that nobody wants to join Tottenham and the club hasn’t been able to provide the funds to buy anyone,” Rose said.