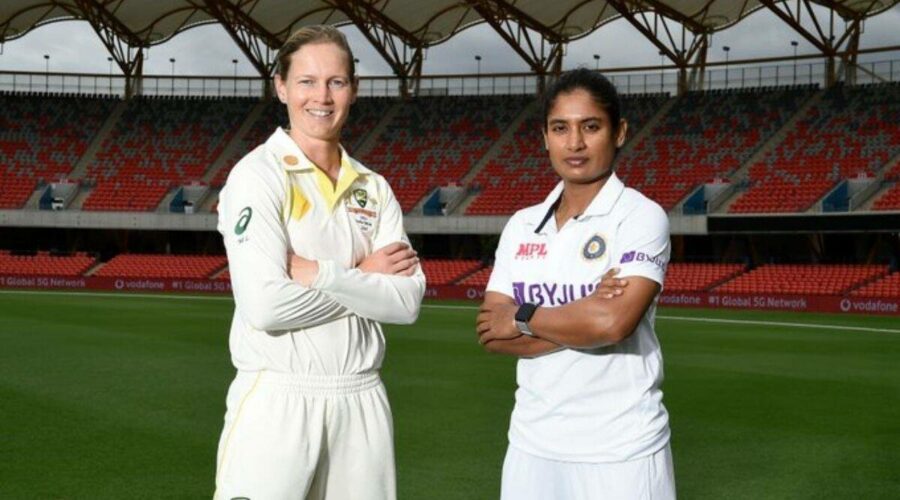 With the 14-day quarantine upon arrival in Australia and ODI series to follow, the team has got very little time to prepare for the Test, beginning here on Thursday. 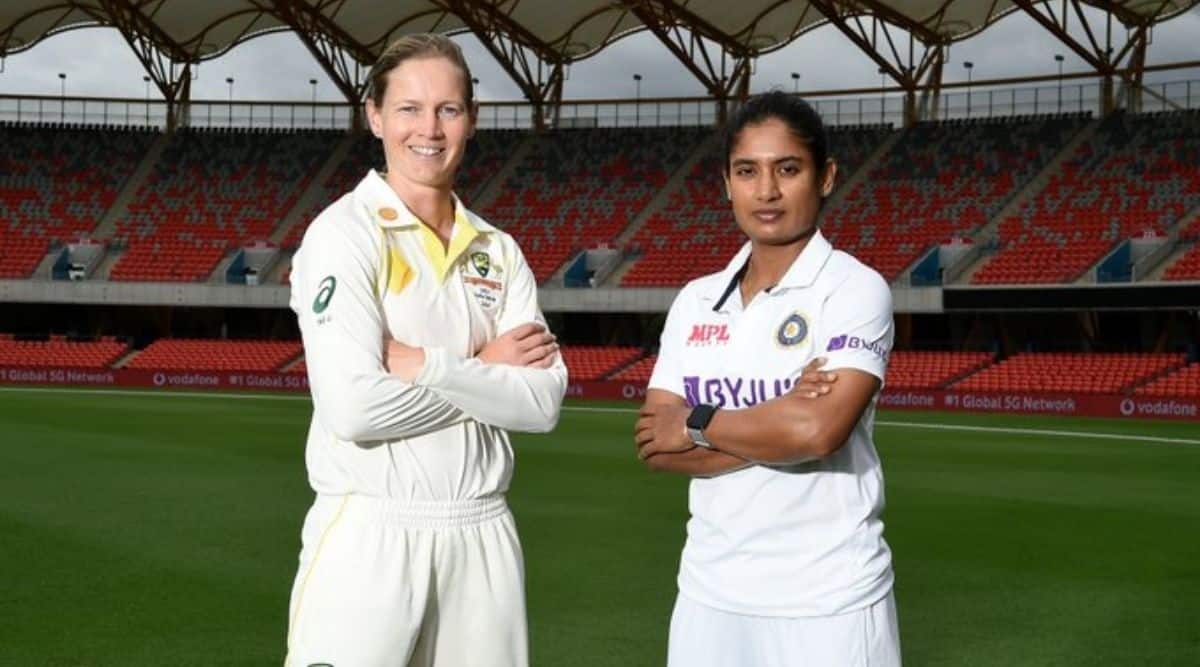 India skipper Mithali Raj is “curious” to see what the pink ball does, especially in the twilight period, as the women’s team goes into its first-ever day-night Test against Australia with only two days of practice.

With the 14-day quarantine upon arrival in Australia and ODI series to follow, the team has got very little time to prepare for the Test, beginning on Thursday.

India had one day session on Tuesday and will have practice under lights on Wednesday.

“To be very honest. I don’t have the experience of playing with pink ball. It is going to be my first experience as well. I am quite curious to see around that period (twilight) when they say that it’s going to be a little difficult. I can only say, when I experience it,” said Mithali ahead of the landmark fixture.

The pink ball, which has an extra coating of lacquer for retaining shine and visibility, tends to skid more than the red ball and moves a lot under lights.

Though India lost the preceding ODI series 1-2, they were able to break Australia’s 26-match winning steak and fought hard in the second and third game.

Mithali said the team has gained a lot of confidence from that performance.

“The team is definitely confident. Playing the best side before the ODI World Cup is great preparation. I do understand the first game was a bit of flash cricket we played and I really had to have a hard talk with the team and the girls really responded very well.

“We were looking to post a big total that was our target and we did that. “The team is quite excited. It’s a different experience for us to play with the pink ball in a day night game. Usually the Test is played in the day and what we played against England was with the red ball. So it is going to be very different,” she said. In their first Test in almost seven years, India did well to eke out a draw against England.

India and Australia last played a Test in 2006 and Mithali said both teams “have come a long way since then”.

“In the one day format, we posted good totals. It was a very good and a tight series. Overall, women’s cricket globally has come a long way and it is only going to grow.”

Australia have a formidable pace attack despite the absence of a few experienced bowlers. With the emergence of Meghna Singh in ODIs, Indian pace department has also been bolstered.

“It should be one the best pace attacks Indian team has had. With the experience of Jhulan, young speedster Meghna Singh her first series has been very impressive and Pooj Vastrakar, a who made a comeback after two years, we are trying shape her as an all-rounder.

“I am happy to see the progress they have made and results are there to see for everybody,” Mithali added.

Hopefully, it is start of something special: Meg Lanning

“It is really exciting, India obviously is a great cricketing nation, they love their cricket and to have them playing a Test match is super exciting.” Lanning said at the pre-match media interaction.

“We’re all looking forward to kicking off the first of many to come, hopefully it’s not just a one off and we can go and play a Test in India over the next few years.

“I think that would be a really cool thing to do so, hopefully it’s just the start of something really special,” said Lanning. Vice-captain Rachael Haynes has been ruled out of the game with a hamstring injury, dealing a big blow to the Aussies.

“It’s a big loss. Both on and off the field, she’s obviously a very experienced player, an important part of our team so very disappointed for her and for us.

“The good thing is we’ve got some options there. It will depend a little bit on the wicket. There is a green tinge there, and that potentially brings some of our pace-bowling all-rounders into the frame.

“We just need to decide whether we want to go with the specific batter position or with the all-rounder position so we’ll make the call after training today,” she said.

10/04/2021 Sport Comments Off on Curious to see what pink ball does in twilight period: Mithali Raj
India