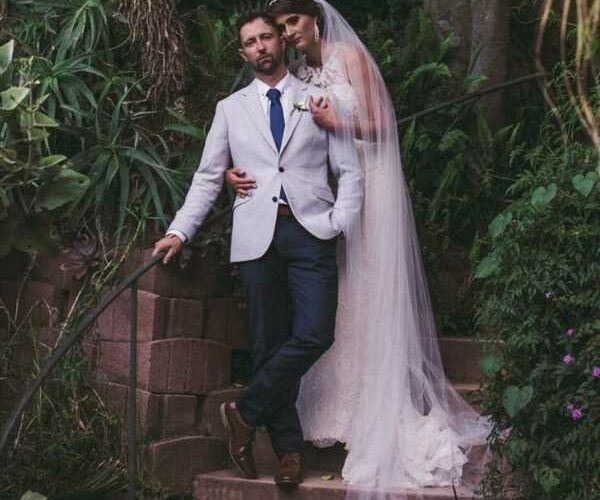 CSK took to its official Twitter handle and captioned it as, ‘We pronounce you Lion and Lady! Happy #WeddingWhistles to Kim & Conway!’

CSK franchise hosted a traditional pre-wedding bash for Conway before he left the bubble.

Conway was born in Johannesburg and only moved to New Zealand in August 2017 when he was 26. He had a dream debut at Lord’s last year, scoring a double hundred in his first Test innings.

He has played only one game for CSK so far; the defending champions preferring the combination of Ruturaj Gaikwad, who has been in indifferent form, and old warhorse Robin Uthappa.

CSK are currently placed ninth on the IPL 2022 ten team points table with just two wins in the seven matches played so far.