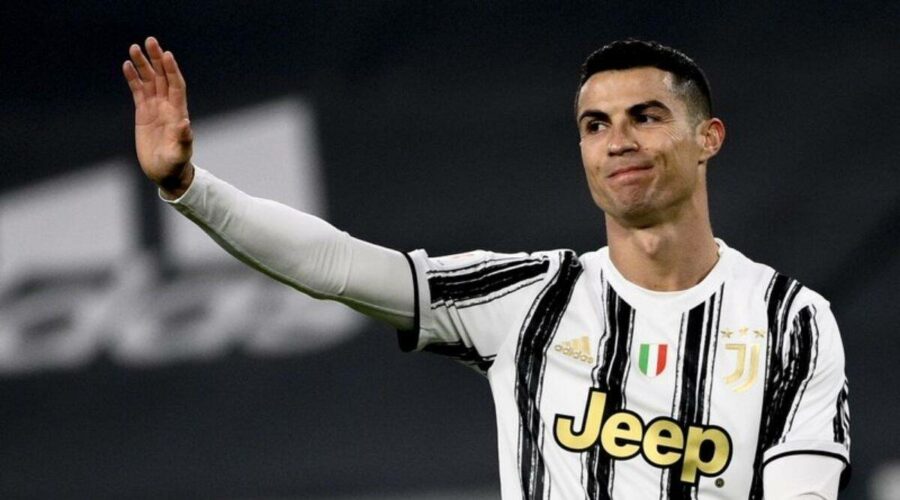 Cristiano Ronaldo came under fire after Juventus were knocked out in the UEFA Champions League last-16 earlier this month by ten-man Porto, who progressed on away goals. 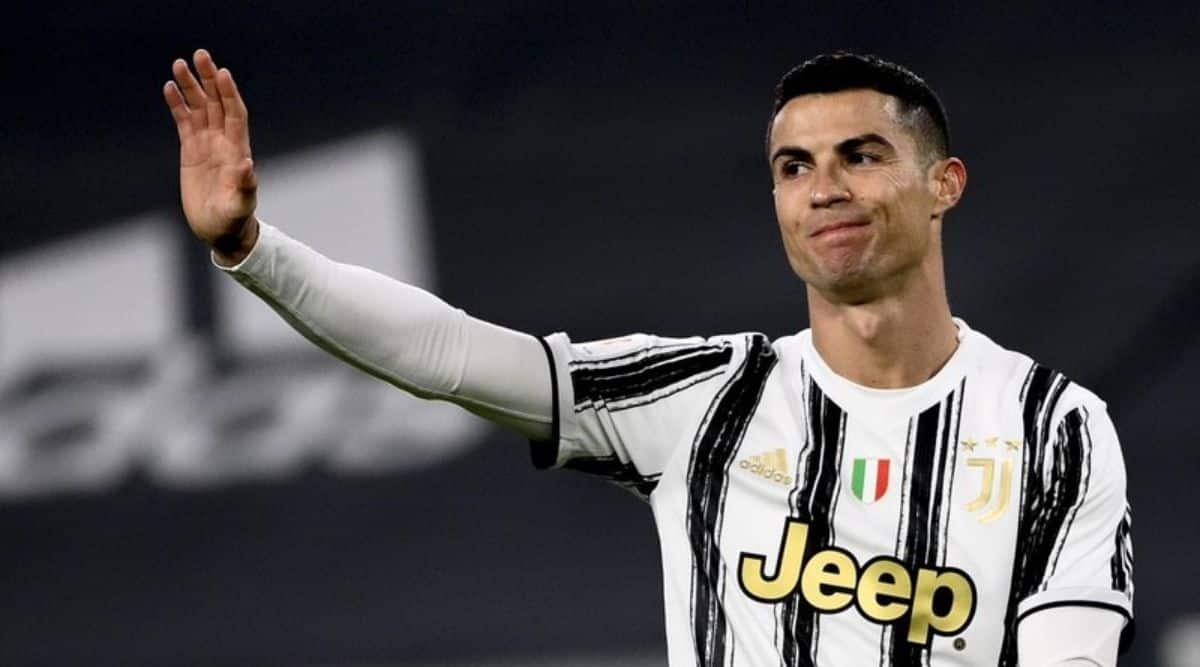 Criticism of Cristiano Ronaldo’s performances for Juventus has had no impact on the forward’s morale and he is ready to give 100% for Portugal in their World Cup qualifier against Azerbaijan later on Wednesday, head coach Fernando Santos said.

Ronaldo came under fire after Juventus were knocked out in the Champions League last 16 earlier this month by 10-man Porto, who progressed on away goals.

Porto’s decisive goal came from a free kick that went through the Portugal striker’s legs as he turned in the defensive wall, with the front page of the Corriere dello Sport saying: “Betrayed by Ronaldo”.

“He always gives 100% when he comes to the national team.

“I don’t think he has any problem in terms of mentality at the moment.”

Ronaldo has been linked with a return to Real Madrid, who he left to join Juve in 2018, by some Spanish media outlets and Santos said he would be happy to talk to him about his future.

“I give advice to Cristiano personally. I was his head coach when he was 18, and we have a close relationship,” Santos said.

“We talk a lot, but these are private conversations between friends. We don’t really have a coach-player relationship, but it is different when he is in the national team. If he asks me for any advice, I will let him know what I think.”