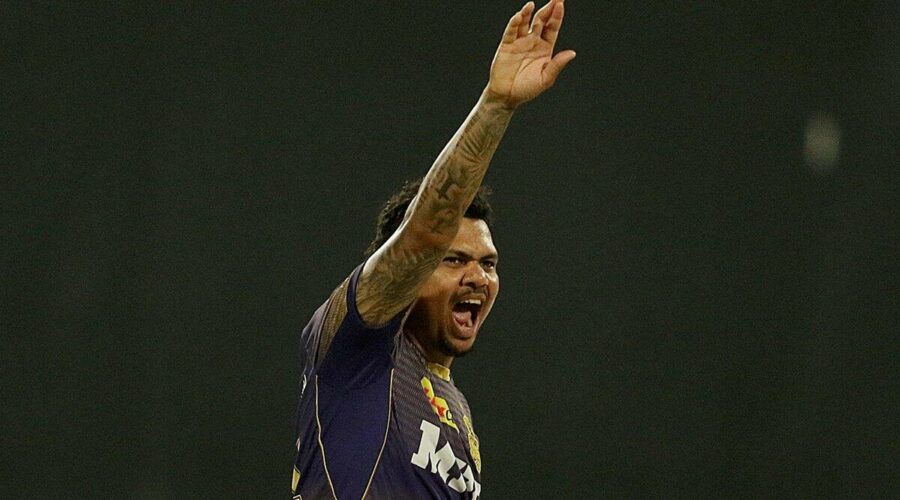 Sunil Narine has been an integral part of the success of KKR for the past decade. 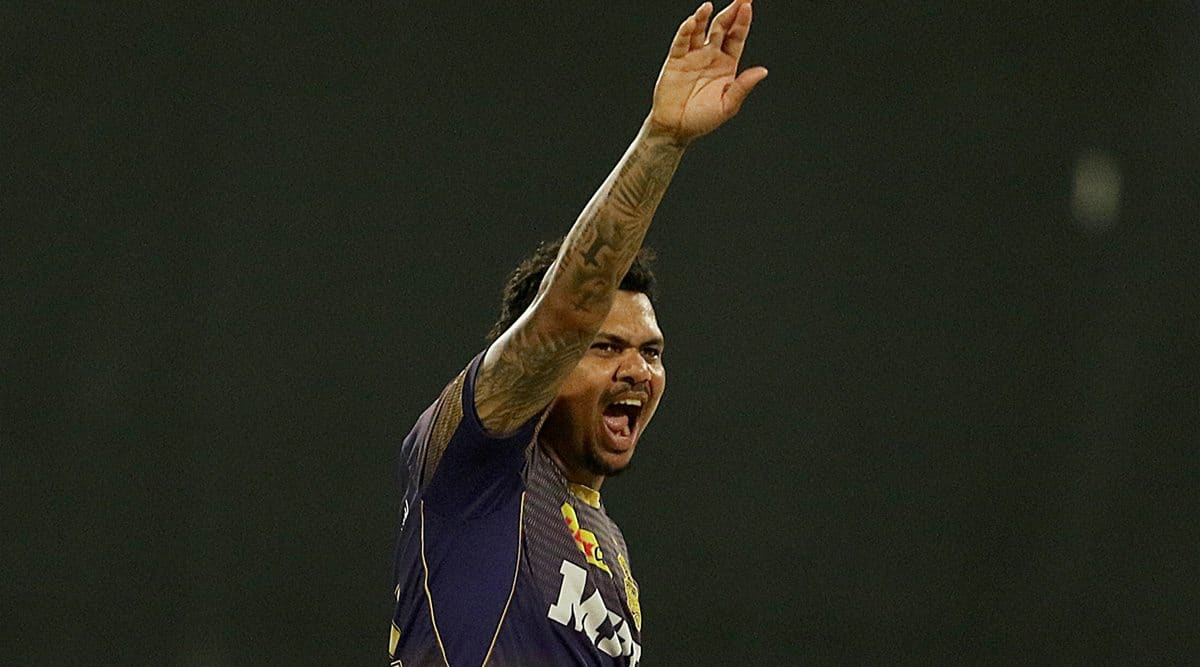 It has been almost a decade that Sunil Narine has been an integral part of the success of Kolkata Knight Riders. The off-spinner, who was instrumental in ensuring their IPL title wins in 2012 and 2014, feels like the franchise is his second home after the Knight Riders think tank have backed him through thick and thin. In the recently concluded, the 33-year-old was retained by KKR for 6 crores.

“There’s no other place I’d like to be than KKR because I have played all my cricket here,” Narine has said in a short film “The Comeback King” that was released on Thursday.

“I would love to continue representing the franchise It’s a home away from home, my second home. So, I hope it can continue,” added Narine.

From being reported for suspect bowling action in 2014 during the Champions League T20, which put his entire career at stake, to experiencing a similar incident in IPL 2020, Narine’s journey in cricket has been nothing less than a roller-coaster ride.

Narine has been an integral part of the success of KKR for the past decade and a short film by the franchise depicts the spinner’s incredible journey as a cricketer overcoming all odds.

“It (being called for illegal bowling action in 2020) was tough! But at the end of the day, cricket was never easy for me. I had to work for everything I have. So, it was just like another stepping stone where I had to dig deep, work hard and come out on top,” Narine says.

“The outcome was as rewarding as it could get, Narine continued his wizardry despite all the odds. There are very few, if any, who have had to modify their activities, come back and be as effective. I think he has been more effective.”

“It was a difficult phase for him, and he has overcome a lot (in his career). Perhaps, the officials haven’t understood the ramifications of the decisions that they were putting down on paper, it had a significant impact on Sunil”, says, Brendon McCullum, Head Coach, KKR.

12/02/2021 Sport Comments Off on Cricket was never easy for me, KKR my second home: Sunil Narine
India