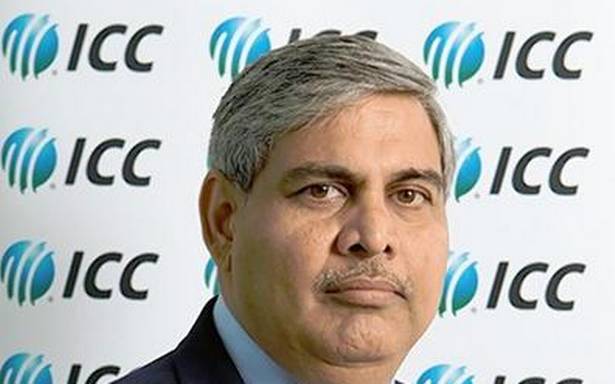 The International Cricket Council’s Nominations Committee is set to formalise the election procedure for the post of chairman at a meeting on May 26.

Shashank Manohar’s four-year stint as the first independent chairman would have ended at the ICC Board’s annual meeting in June. However, with the pandemic forcing postponement of the annual meeting, Manohar has agreed to an extension till August.

And, the sub-committee headed by Manohar is set to decide timelines for the election. Around 90 former ICC directors may secretly propose a candidate; eligible nominees are then sought out and their interest ascertained; a list is then presented to the ICC Board for final selection.

However, with neither Smith nor acting chief executive Jacques Faul having a say in the process, CSA chief Chris Nenzani was quick to issue a clarification that CSA’s official stand on the next chairman is yet to be decided.

BCCI treasurer Arun Dhumal on Friday stated it would “prefer an Indian” at the helm. Interestingly, Ganguly only recently fulfilled the criterion of being a director. It is understood the former India captain attended the last ICC Board meeting in March only as a BCCI representative.

“Since the official communication by the BCCI hadn’t nominated him as director, he had to be referred to as BCCI representative. But after the meeting, the BCCI completed the formalities and he has been inducted as an ICC director,” said a source.

As a result, the ICC Board meeting on May 28, primarily to discuss the possibility of staging the T20 World Cup in Australia in October-November, will be Ganguly’s first as an ICC director.