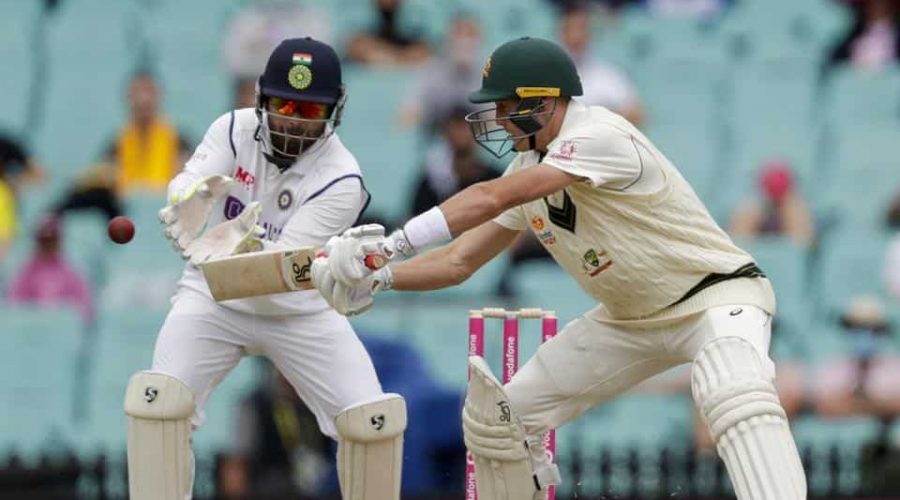 The ongoing series between India and Australia saw a fresh spark of controversy emerging when five members of the Indian team were placed in isolation after a reported breach of bio-bubble protocols. Reports, then, also came out that the Indian team want a relaxation on the strict restrictions and hence, are reluctant to play the 4th Test at the Gabba in Brisbane.

The PTI news agency on Thursday further reported that the BCCI on Thursday wrote to Cricket Australia seeking relaxation in hard quarantine protocol of Brisbane for the fourth Test to go ahead, reminding the host board that the visitors are done with the strict isolation that was agreed upon at the beginning of the tour.

Amid this discussion, former India cricketer Aakash Chopra slammed Australia media and said that they are creating an image as if Indian team is scared to play the Australian team at the Gabba. Describing the Aussie media as the “12th man”, Chopra said that an image is being created as if the Indian team is “chickening out” of the Brisbane Test.

“I saw it during the last tour as well that mental disintegration is practised in Australia. When Australia lost the Adelaide Test last time, coach Justin Langer spoke to the media that this is a team of ‘bad boys’ and they ‘bully’ the other team. I was like ‘bully calling a bully, what are you doing?’. Then after they won the Perth Test, the media created a buzz that India cannot win in Perth,” Chopra said in a video on his Youtube channel.

“Now a similar atmosphere is being built at Gabba that this Indian team cannot win at Gabba. I feel that Indian team is better placed if the match takes place at Gabba, because if we do a man-to-man marking, and if Steve Smith does not score runs, the weight is tilted towards the Indian side.

“It is the Australian team who should think about playing on a different surface, on a more quicker pitch. But the atmosphere has been created that the Indian team does not want to play in Gabba and they are ‘chickening out’ because they are scared of the grass on Gabba surface,” he further said.

“This is very typical of Australian media and this is how they behave. They became the 12th man. It happened during the last tour as well. They would leak a small video clip of how Ravindra Jadeja and Ishant Sharma are arguing, and the stump mic caught some abusive exchanges between the players.

“I mean how the media got hold of these clips? This is the whole system that is in place that a media story will come out, then former players will start speaking about it. The former players, on the last tour, started speaking in unison that this Indian team is really ill-mannered team, but they were tasting their own medicine.”

“Why was sledging between the players made into a national issue? I remember there was front-page news that said ‘Indian team is in disarray’ because there is a divide in the team. It was another example of blowing things out of proportion by the Australian media, and they actually played the role of the 12th man for their side. Is this happening all over again? My question is this.

“The atmosphere that has been created around the Brisbane Test reminds me of what has happened in Australia over the years where media, former players, and current players because they are asked such questions – and they all gang up together against the oppositions and this is what they do, and maybe the same thing is happening again,” Chopra signed off. 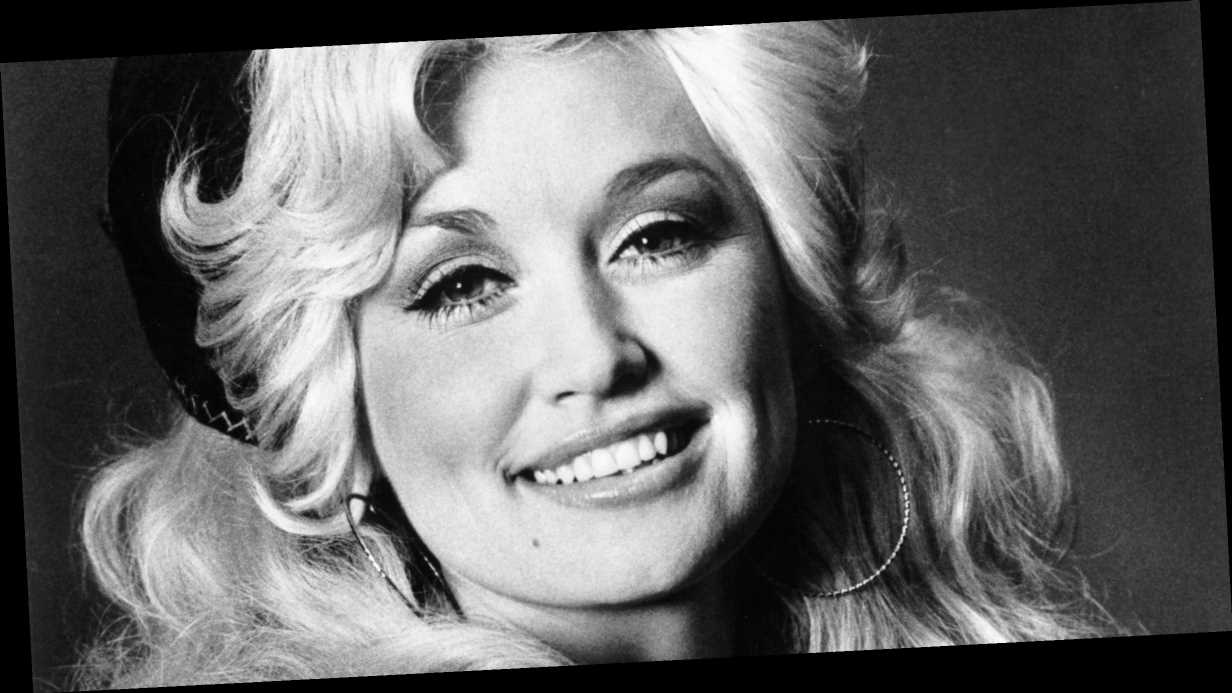 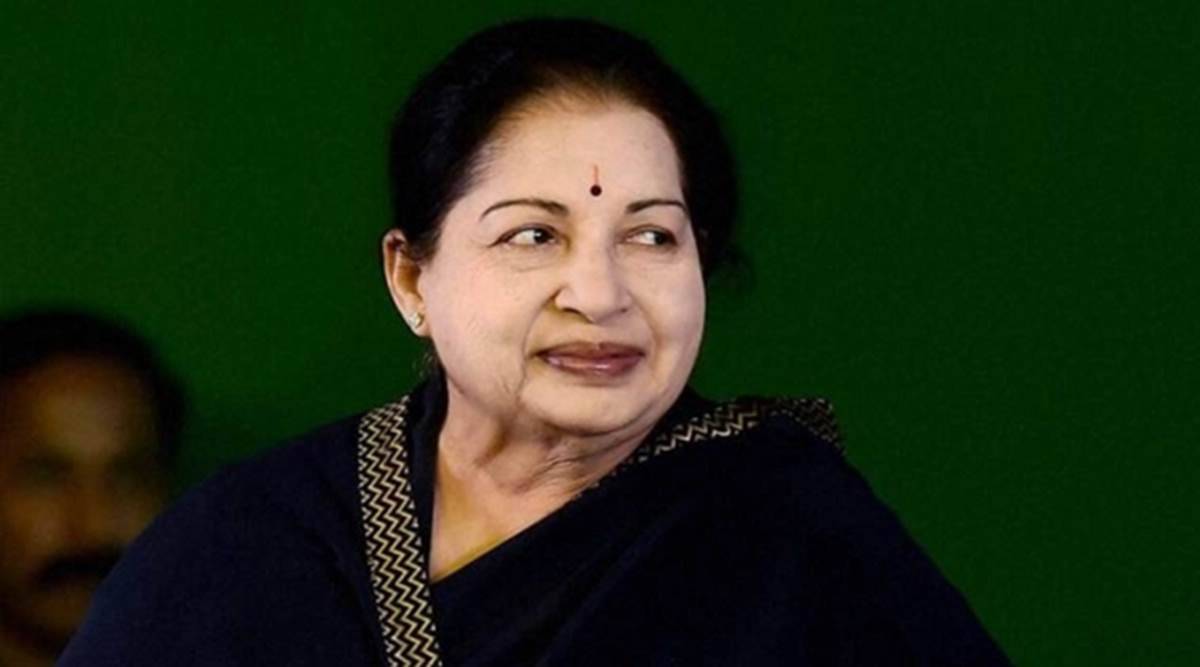 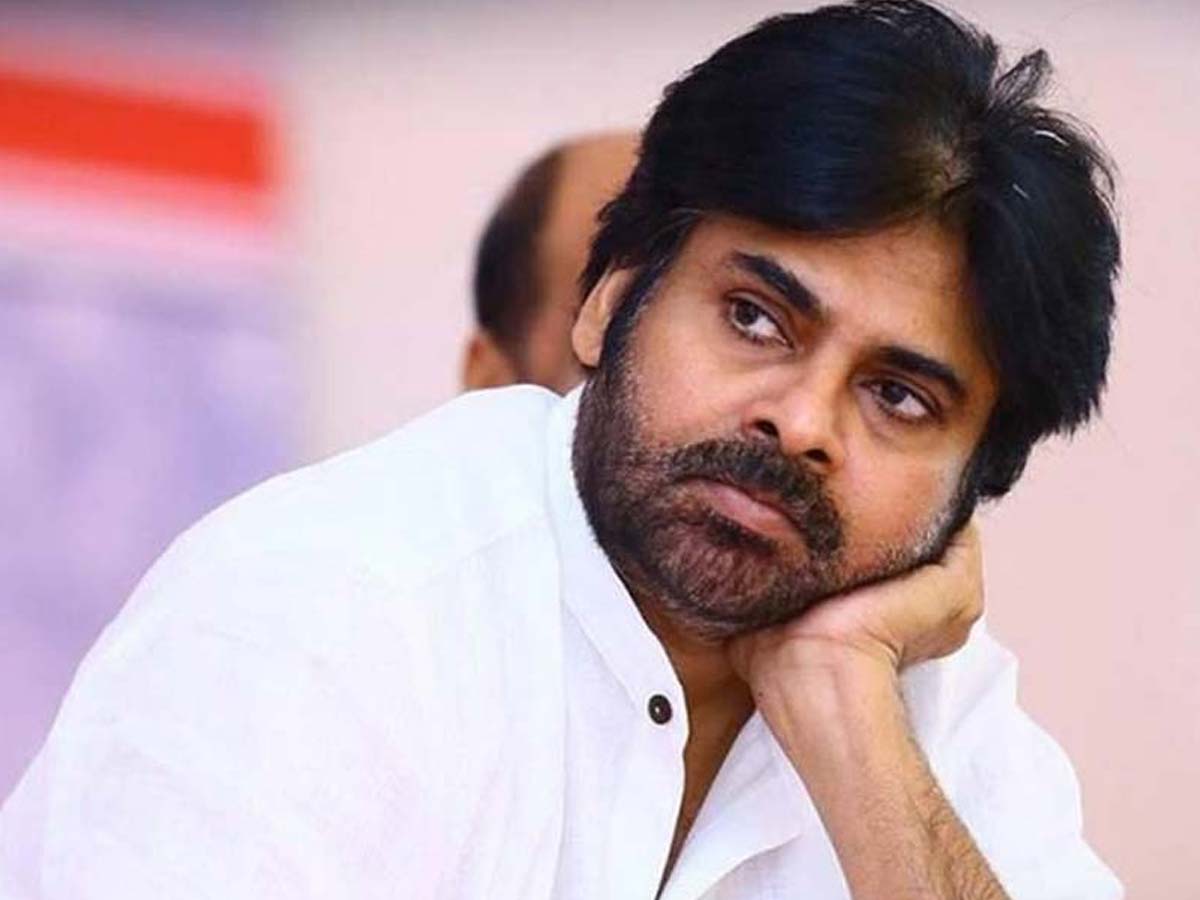