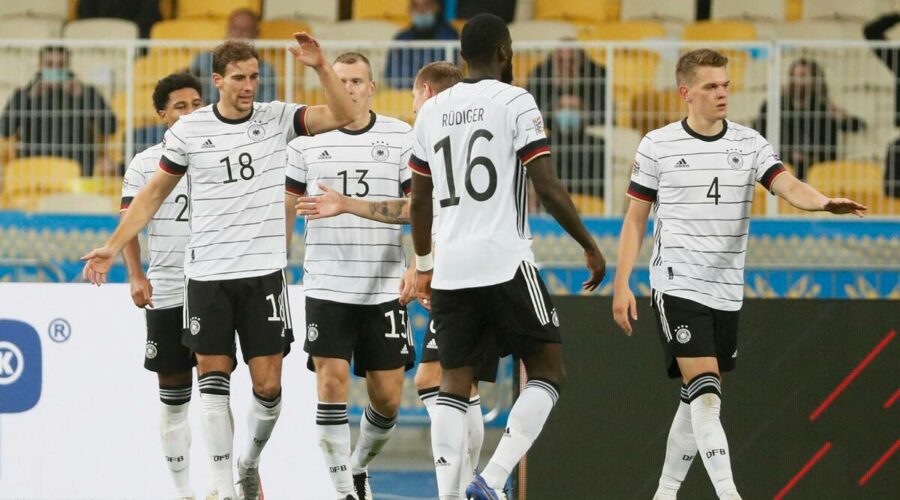 A player on Germany's national football team tested positive for the coronavirus ahead of Thursday's FIFA World Cup qualifying game against Iceland. A player on Germany’s national soccer team tested positive for the coronavirus ahead of Thursday’s World Cup qualifying game against Iceland.

The German soccer federation said the unnamed player was in isolation and was not experiencing symptoms. Local health officials will now decide on any further measures which could affect the game.

“This news is obviously bitter so close to the game, for the coaches and the whole team,“ Germany general manager Oliver Bierhoff said.

Bierhoff added that he was optimistic the virus was unlikely to spread because the team had taken measures to reduce contact between players.

“Of course, we will implement any requirements the authorities may have,” he said.

Germany is playing its first game since a 6-0 loss to Spain in the Nations League in November. That was the team’s worst-ever defeat in a competitive game, and worst in any game since 1931.