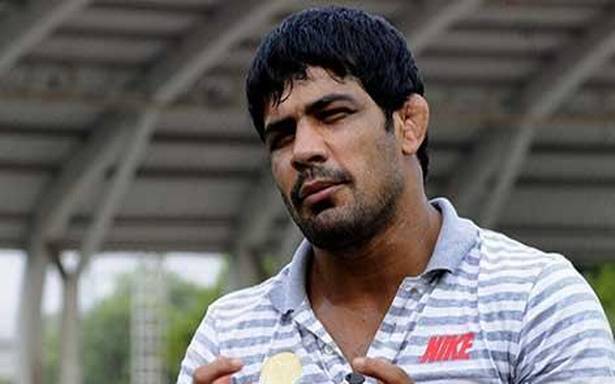 A Delhi court on Tuesday refused to grant anticipatory bail to absconding Olympic medallist Sushil Kumar in the murder case of a wrestler, saying that he is prima facie the main conspirator and allegations against him are serious in nature.

Additional Sessions Judge Jadgish Kumar denied the relief to Sushil Kumar against whom a case of murder, abduction and criminal conspiracy has been registered.

Wrestler Sagar Rana died while two of his friends Sonu and Amit Kumar were injured after they were allegedly assaulted by Sushil Kumar and other wrestlers on May 4 night, at the stadium premises in the Capital.

While dismissing Sushil Kumar’s pre-arrest bail, the judge noted that “the allegations against the accused are serious in nature. From the perusal of record of investigation so far, it reveals that prima facie the accused is the main conspirator”.

Further, the judge said, “The investigation is still going on and some of the accused persons have not been arrested. The NBW [non-bailable warrant] has already been issued against the accused.”

The Additional Sessions Judge also relied upon the statements of eyewitnesses while dismissing the plea and said, “So at this stage, the court is not inclined to grant anticipatory bail to the accused”.

Fearing arrest, the international wrestler moved the Rohini court in Delhi on May 17 seeking anticipatory bail, asserting that the investigation against him is biased and that no injuries are attributable to him.

In the plea, the sportsman showed his willingness to join the investigation and provide a “true and correct picture of the incident” to help the investigating agency reach a logical conclusion.

“It appears that the statement of the victims has already been recorded and alleged recoveries have already been made. No custodial investigation is required as nothing is to be recovered at the instance of the applicant,” Sushil Kumar’’s plea stated.

Sushil Kumar further claimed to have no connection with the alleged firing that took place during the brawl, adding that the firearm and vehicle found at the place of the incident do not belong to him.

However, Additional Public Prosecutor Atul Srivastava, representing the police, told the court that there is electronic evidence where he could be seen “with a stick and hitting” the wrestler. The prosecutor also asserted that Sushil Kumars passport has been confiscated to alert the authorities as there is an apprehension that he may flee the country.