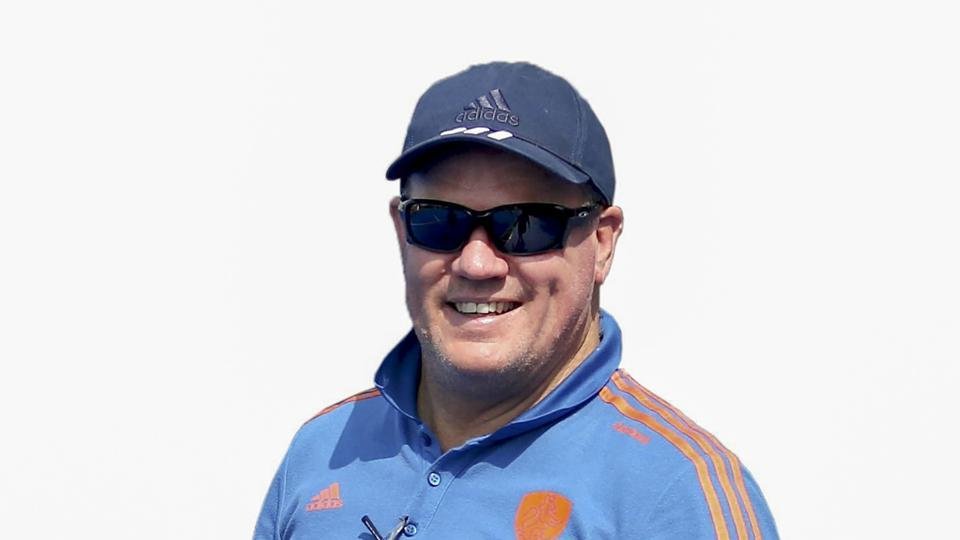 This is going to be my first big assignment as the chief coach for India and I am really excited about it. We recently played matches in Australia which gave me a good understanding of the team. The tour was intense since the opposition got progressively tougher as we began with Western Australia Thundersticks (India won 2-0) followed by two matches against Australia ‘A’ (India won 3-0, drew 1-1) and then eventually played two games against the Australian national team (lost 0-4 and 2-5).

I was happy with most of the things that was happening in the first three games. The first game against the Australian team, I thought we played well but we did come under fire in the next game.

The tour was very valuable for us as it’s given us a sharp focus on the things we need to improve and in the next ten days, we will be spending a lot of time on our circle entries, our finishing, tight marking and tackling. We want to see improvements in these areas before we play our first match vs Russia in the FIH Men’s Series Finals in Bhubaneswar (June 6).

This tournament is an important step in the Olympic Qualification process and we have selected a well-balanced team including Ramandeep Singh, who is returning from injury. While we were away in Australia, he worked very hard towards his comeback and we are happy with the progress he has made. Varun Kumar and Amit Rohidas, who were rested for Australia, return to bolster our defence and add power to our penalty corner along with Harmanpreet Singh. We have Sumit and Simranjeet returning to add some flexibility and strike power.

We have been talking a lot with captain Manpreet Singh about his leadership and he is starting to mature. It’s a nice stage for him as a personal experience, and he not only plays an important role in the midfield, but also for our team. Other players too are moving towards leadership, having that experience in the team. For example, someone like Harmanpreet Singh, who may not have too many international matches under his sleeves, but he has really stepped up for the team. He is surrounded by some good players like Kumar and Rohidas who will be helping him share the load as a dragflicker. Similarly, we have Surender Kumar, who was vice-captain in Australia and he has also matured with his performance as a defender.

Each quarter, every half, every game

My experience in these tournaments where there are lower ranked teams in the fray is that we can never underestimate any team. For example, we don’t know much about a team like Russia who we play in our first game. We played against Poland at the recent Sultan Azlan Shah Cup; these teams start the tournament averagely but as they get together and play more, they play better and better. We have seen that there were some upsets at the FIH Men’s Series Finals in Malaysia—we also don’t have referrals in this tournament so in that sense, it is important for us to give our absolute best in each quarter, each half and every game.

Consistency in tournaments is imperative and we have to respect every opposition, prepare for every match like it’s the final. I believe that any team on any day can beat another team. The most important thing for us to do is to play our best in every match.

When I was the Australia coach, we would play a lot against teams like Fiji and I would always tell the team to respect the opposition. You don’t go out there to not play your best. That’s the problem when you play against these teams, your confidence levels can go through the roof and you can become complacent. That’s the thing we surely don’t want to do.

05/30/2019 Sport Comments Off on Consistency is key, need to be wary of all opponents
India