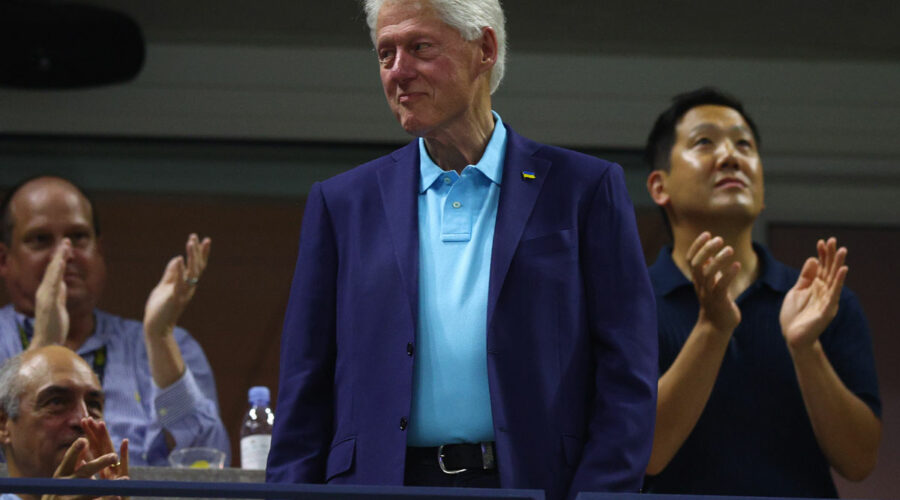 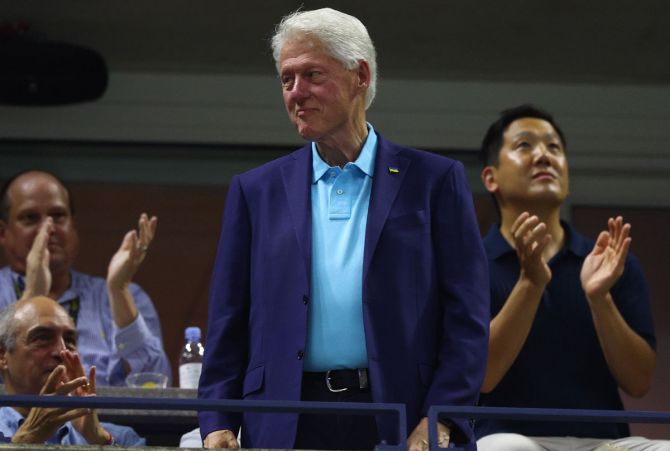 It’s rare that a world number one and defending champion is the warm up act at the US Open, but that was the case on Monday, August 29, 2022, as Daniil Medvedev played second fiddle to Serena Williams, who took the court later having hinted the match could be her last.

Williams, widely considered the greatest woman’s player ever, breezed to a straight sets victory over Montenegro’s Danka Kovinic 6-3, 6-3 on Day 1 of the Open to make the second round.

Eager to witness what many felt would be Williams’s final competitive match, thousands of fans poured into the Arthur Ashe stadium for her early evening clash, few taking notice of the match between Medvedev and American Stefan Kozlov.

Among them were former US president Bill Clinton, boxing great Mike Tyson and actor Hugh Jackman, all not expecting to see greatness but to celebrate it.

Playing her 21st US Open, Serena has never lost in the first round and her victory over Kovinic was her 106th at Flushing Meadows.

A look at the celebrities who cheered Serena: 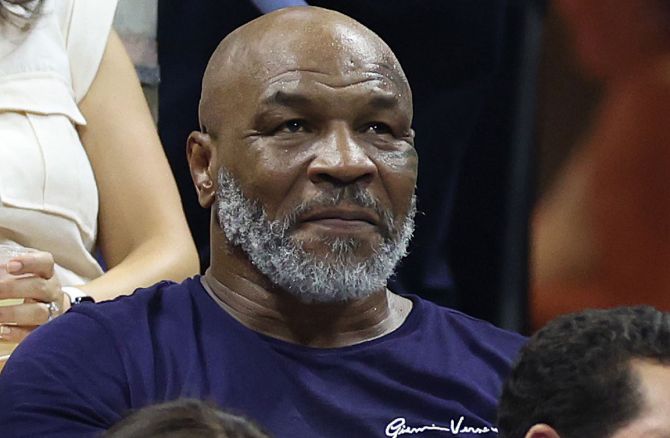 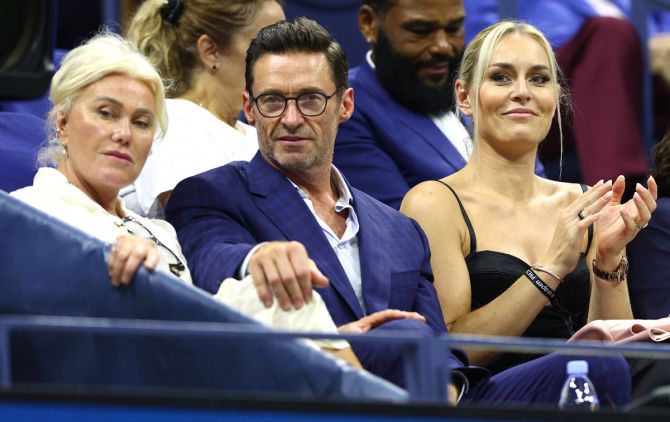 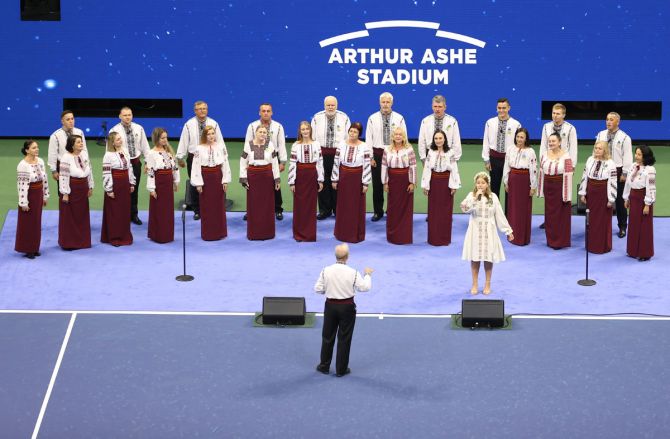 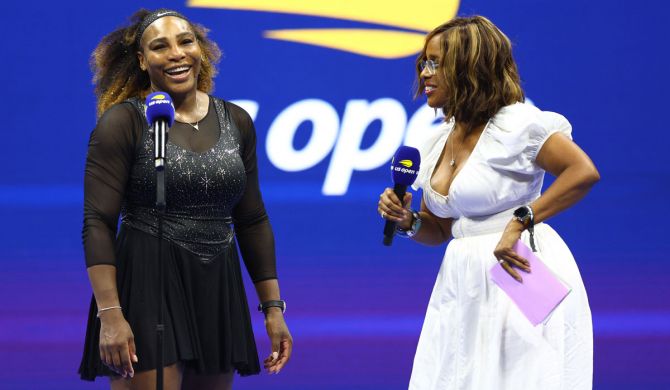 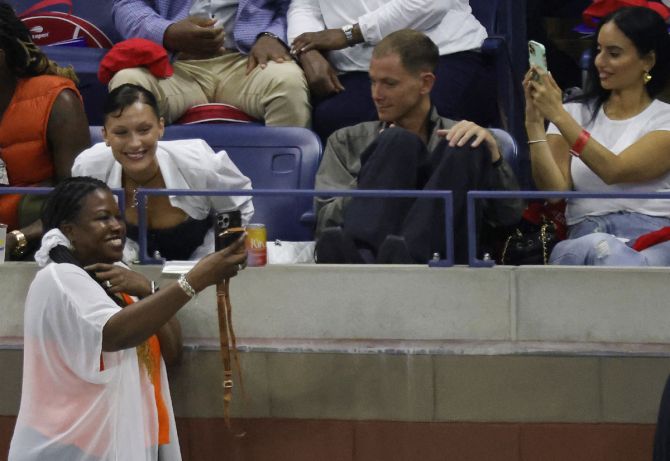 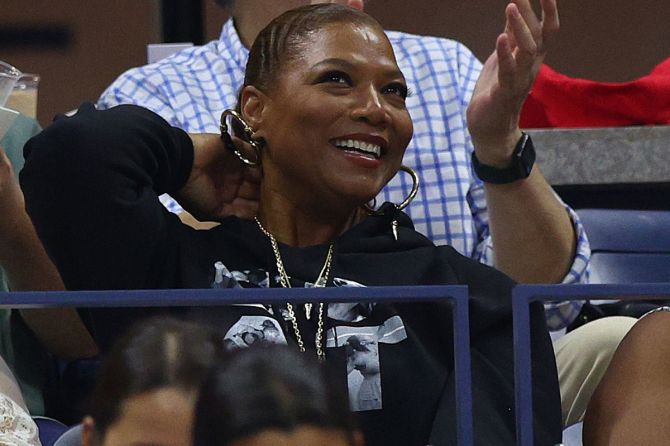