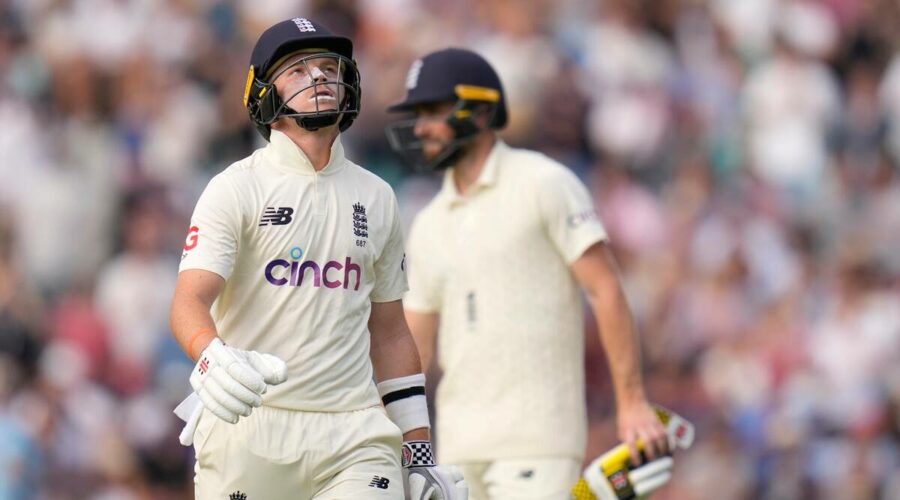 England’s supine batting, barring Joe Root, does not bode well for the series against Australia in December. 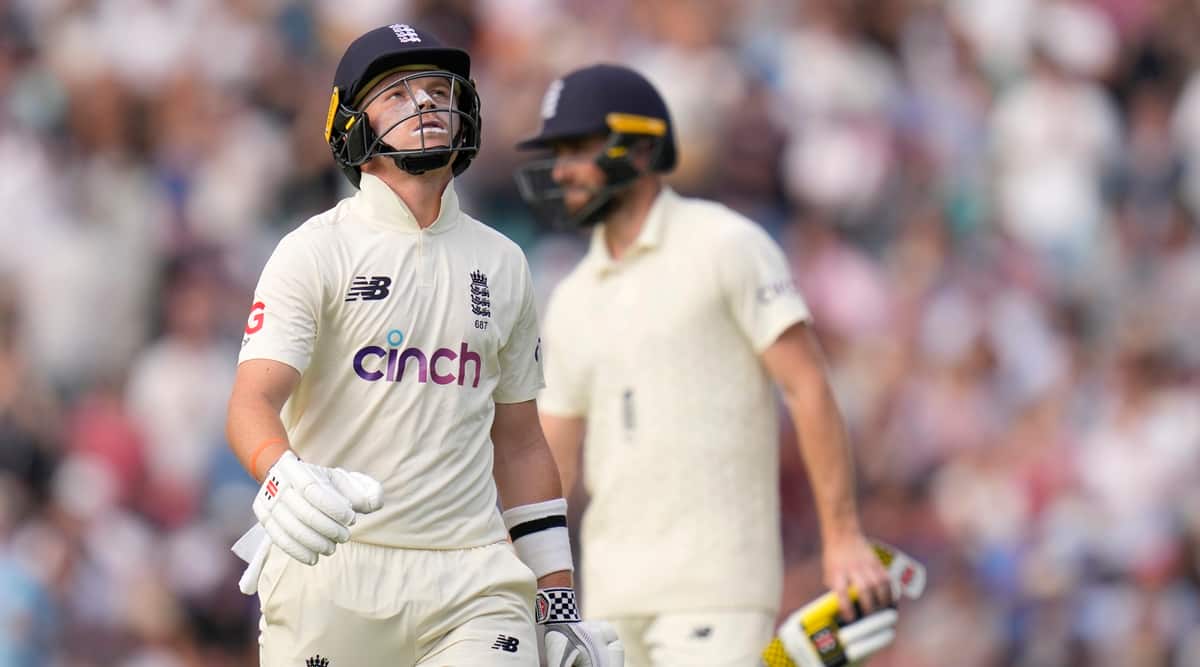 A midsummer nightmare it was for England this season. For the first time this century, they would end the season without a series win at home. Worse, they have lost both their series at home, to New Zealand first, and more heartbreakingly to India, a first since 1999.

The shard of light that had rushed in after the triumph in Sri Lanka has quickly dissipated into the gloom. Worse, from the furnace they would be landing straight into the inferno in Australia later this year, for the Ashes, their morale already turned to dust.

In that sense, the burden on the Old Trafford Test was suffocating. A win would have fractionally redeemed their summer, offered at least the meagre consolation of not losing another series.

As importantly, perhaps more importantly, it was their last shot at fixing their batting disorder before the Ashes. Not that two innings, miraculously, would have suddenly fixed all their cracks and holes. But two, definitely, is better than zilch.
Read |On 9/10, I was at World Trade Centre: Leander Paes

Yet, Joe Root, the valiant England skipper, tempts the cruel irony of his best year as batsman coinciding with his worst year as captain.

The collapse at The Oval is worth repeating for its symbolism of England batting’s supineness. When Root strode onto the pitch there was hope; when he walked back to the pavilion, there was fear. Hopes of a victory, despite a tough chase of 368, centred on the Prince of Yorkshire batting like the Prince of Trinidad. Hopes of a draw rested on Root batting like the grand old stonewaller of Yorkshire. Neither manifested.

It has been this straightforward for India (or New Zealand): dismiss Root and demolish the rest. Root, certainly, is in the touch of life, having already amassed 1,455 runs in 23 innings at 66.13 this calendar year; having already plundered 932 runs against India alone in that span, indicative of the command he has over their bowlers. The gnawing problem for England is their overdependence on Root. They are lagging in not only skill and talent, but in determination and decision-making, judgment and judiciousness. The fabled English doggedness had gone AWOL, perhaps drowning somewhere in the English channel. And it’s a more worrying sign than gilt-edged talents popping out from academies and counties. In the past, England were so efficient at making ordinary batsmen bat extraordinarily, like Paul Collingwood and Andrew Strauss, Mark Butcher and Alec Stewart. No longer though. Pause at Jonny Bairstow, the second-most experienced batsman in the side and gifted with more strokes than any of the aforementioned four. The ball he got out was a low-flung thunderbolt, which could have on any day detonated the stumps of most quality batsmen. But he could have, no doubt, been in a better position to deal the ball. There were signs the ball was reversing, that Bumrah was looking to toe-crush, that he was looking to terminate him just as he had Ollie Pope. Forget intuition or anticipation, a smidgeon of common-sense would have fished him out of trouble, at least extended his life-span in the innings.

But Bairstow froze, his feet were static, his bat unbending as the ball crept beneath. After 78 games and 4,381 runs, he still looks like a man running an extended audition, not lacking in stroke-play but wisdom to assess and alter his game to suit a situation, still confused.
Read |I had to open my gun case with two commandos on either side: Moraad Ali Khan

It’s a larger problem with England—most of them are fair-weather batsmen. When it’s smooth-sailing, they dutifully dispense the duties. Rory Burns and Haseeb Hameed batted with telling clarity and purpose till the first hour of the final day, unburdened from the thoughts of winning the match. But the moment victory became an outside prospect; they shrunk, rolled down into a gorge of confusion, a Hamlet-like dilemma. To go for or to not go for—that was their crippling question.

Hameed embodied the confusion — one over he tried to bellow Ravindra Jadeja over mid-on’s head, against the turn, from the rough; the next over, he dead-batted juicy half-volleys from Mohammed Siraj. It betrayed an inflexible mindset, their ineptness to calmly assess the situation and devise a game-plan that would have suited the situation.

It was down to the captain to steer them from danger, but this time it was beyond even Root. Haseeb or Burns are not England’s problems, but they are symptomatic of it.

It’s where India’s (or New Zealand’s) batting looks substantially superior to England’s. Between the extremes of Indian batting, Cheteshwar Pujara and Rishabh Pant, the stonewaller and the aggressor, there are four of those that could straddle between the two worlds, those that possess multiple gears to power their engines. Conversely, England’s are either square pegs or round holes. Rory Burns and Haseeb Hameed could keep vigil like dutiful sergeants for hours, Bairstow and Dawid Malan could launch cannonballs from the frontline. None, though, could interchange roles, if the situation demands. Worse, they couldn’t size up the situation, despite their experience or supposed potential.

At one stage of his career, Moeen Ali seemed to possess the temperament to douse or dominate situations. But his technique rebelled, when he fixed one whole, another cracked open. When he finally allayed his short-ball weakness, he began to develop another against spinners, often misreading their flight and dip and just thrusting his hands and pads at them in hope that he would somehow survive. Pope, the brightest of England’s fledgling batsmen, seems to possess the multi-dimensionality of Root, but 20 games into his international career, he’s still living off the promise.

It’s not like they are callow youngsters, and hence entitled to a mellower censure. The youngest of them, Pope, has played 57 first-class games, including 20 Tests. The least experienced, Hameed, has appeared in 81 first-class games.
Read |India vs England: What transpired before fifth and final Test was cancelled

The net result is chaos. Teams do implode—India were busted out twice in less than a year (36 and 78), but with England, there is no shock that accompanies such instances. There is neither hope of a quick recovery, as had India after those capitulations.

There is a sense of resignation, a sense of hopelessness. Twice has it cost England in this series—90 minutes of meltdown in Lord’s and 70 minutes of blowout in Oval. There had been so many since the resumption, against the West Indies, Pakistan, New Zealand, and well even Ireland. It’s no coincidence that England’s top seven, apart from Root, averages 21 since last year. Simply put, they have one batting plan: Joe Root.

Their only solace could be that it could have been a whole lot worse, if it were not for their captain’s glorious summer with the bat. Or for the enduring wrists of James Anderson.