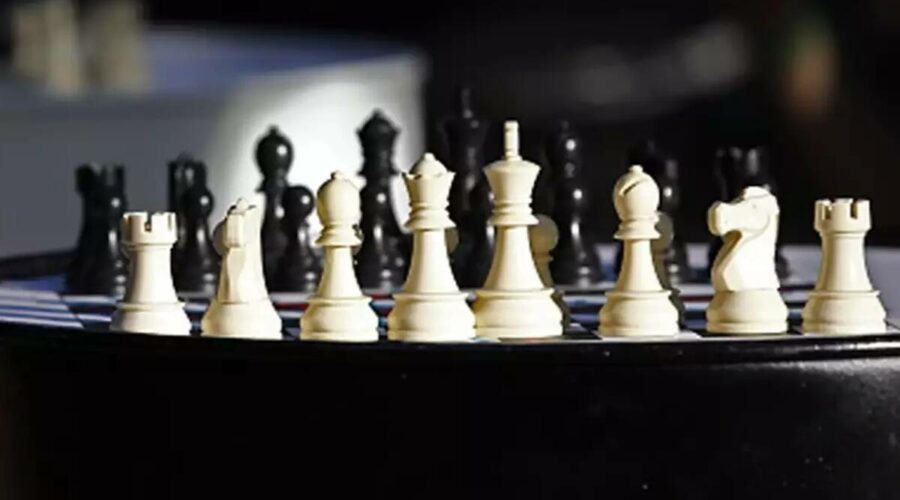 On Monday, Viswanathan Anand will take on Vassily Ivanchuk in the top board while Kazakhstan and USA, Russia and Hungary, and China and Poland will square off for a place in the semi-finals. 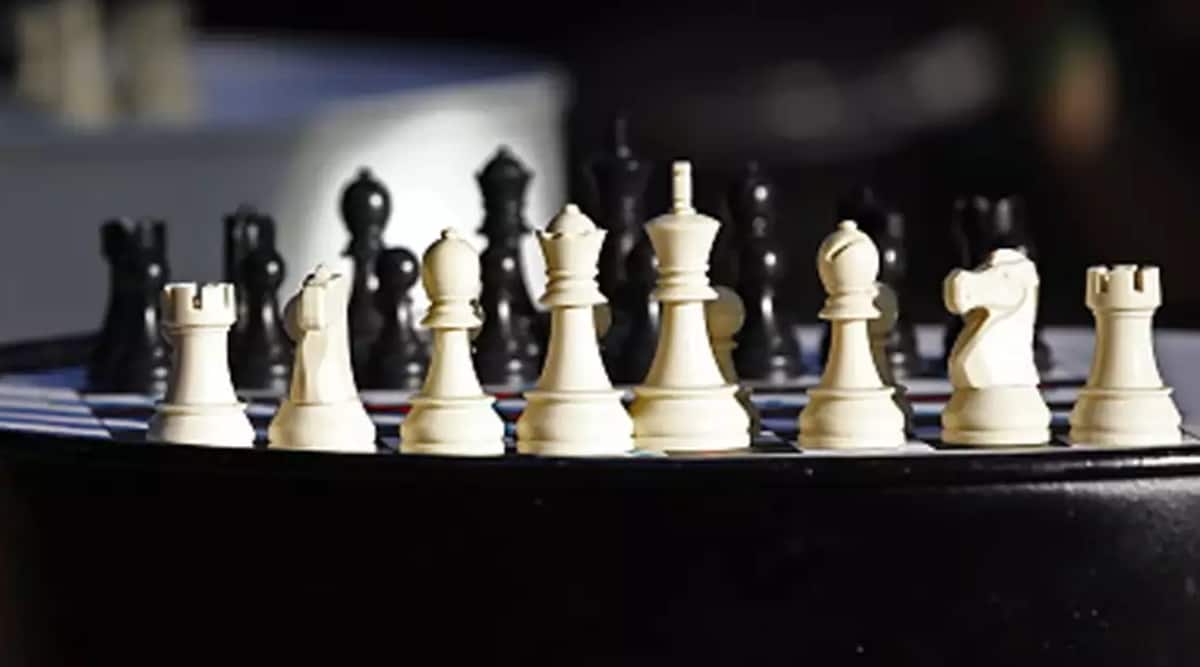 Joint holders India drew with Slovenia to top the Pool B comprising Hungary and Moldova at 2021 FIDE Online Olympiad. In the previous edition India shared the honours with Russia last year.

In the group matches, India, seeded third behind China and Russia, defeated Hungary 4-2 and a 5-1 win over Moldova which secured their position with a round to spare while a fighting last-round draw against Slovenia 3-3, helped them garner 16 points to be at first place and remain unbeaten.

In the match against Moldova, Viswanathan Anand and Harika were rested.

Hungary with 15 points finished second behind India in Pool B to qualify for the quarterfinals.

In the quarterfinals on Monday, India will take on Ukraine where Anand and Vassily Ivanchuk clash will be the top attraction. The 51-year-old former world champion has an upper hand with 13 wins to Ivanchuk 6, with 45 draws.

“Oh… the entire team is upbeat about the knockouts. We have a good team and have highly rated players on all the boards and we’re all looking forward to it,” said GM Srinath Narayanan, the non-playing captain of the Indian team.

The two-day break has given a complete rest to the entire team while a couple of the Chennai-based players including Anand visited their homes while others stayed back in their hotel rooms. “All were relaxing while there were a lot of preparations including working outs and readying for the competition,” the 27-year-old Srinath who is also the personal coach of Grandmaster Nihal Sarin told indianexpress.com on Sunday.