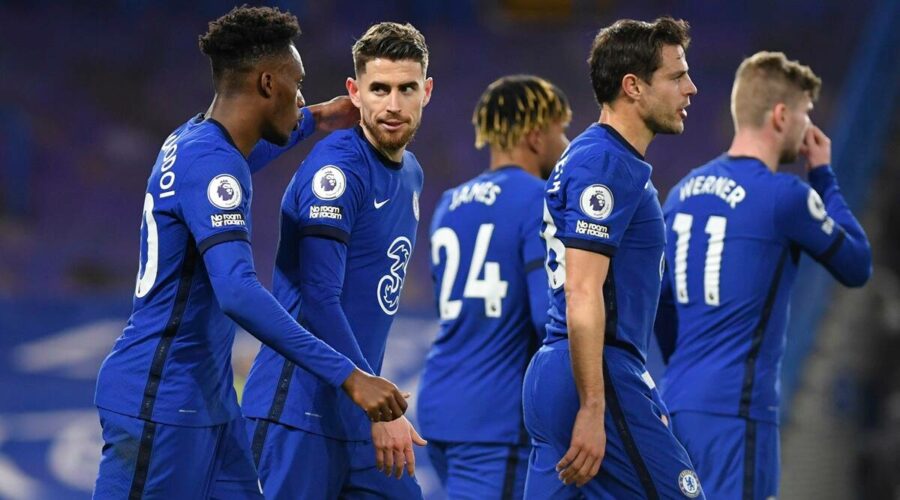 The point moved Chelsea above West Ham on goal difference and into fourth place, the final Champions League qualification position. 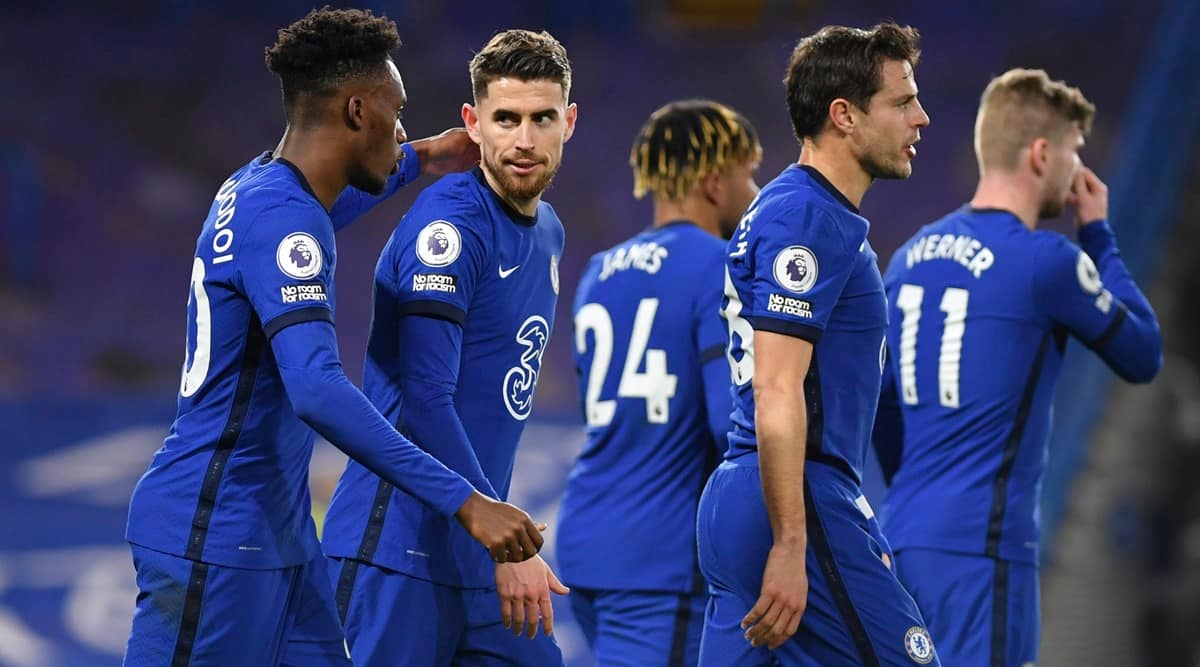 As Chelsea’s ownership climbed down from plans to join a breakaway Super League, the team climbed into the top four of the Premier League with a far-from-impressive 0-0 draw against Brighton on Tuesday.

Thomas Tuchel’s side was stifled inside Stamford Bridge, barely creating a clear-cut chance against the relegation-threatened visitors who nearly snatched victory in the final 15 minutes as Danny Welbeck struck the post.

Defender Ben White was sent off in stoppage time for Brighton after collecting a second yellow card.

The point moved Chelsea above West Ham on goal difference and into fourth place, the final Champions League qualification position. Chelsea and West Ham play each other on Saturday.

There was more to celebrate outside the stadium for Chelsea’s fans who had gathered before the match to protest against the club’s decision, first announced late Sunday, to help create a new, closed-off European league for elite clubs.

Kickoff was delayed by 15 minutes after Chelsea’s team bus was slowed getting into Stamford Bridge because of the protests. Petr Cech, Chelsea’s technical director, got off the bus to talk to the angry supporters, who could be heard calling him a “traitor” in video footage on social media.

Around the same time, fans were seen jumping up and down in celebration as reports filtered through that the club was preparing to withdraw from the Super League.

Tuchel said he and his players had been affected by all the talk about the Super League.

“We talk of nothing else but Super League before the match,” he said. “Nobody asked about the match.”

During the game, Manchester City became the first club to confirm its withdrawal from the scheme.

Chelsea was preparing documents to tell the Super League it wants out, a person with knowledge of the decision told The Associated Press. The person spoke on condition of anonymity because Chelsea was yet to send its decision to the organizers of the new competition.

Brighton moved seven points clear of the relegation zone and has a game in hand over third-from-last Fulham.