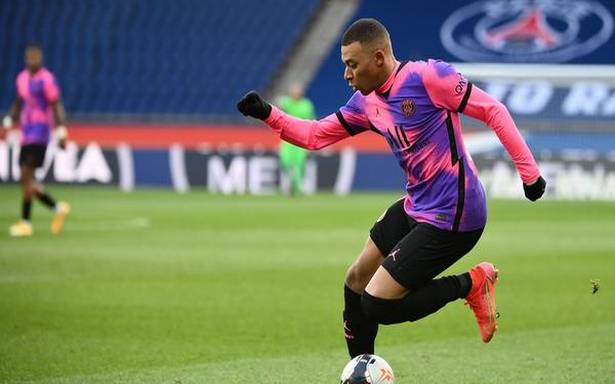 Klopp will have to fix his creaking defence against Leipzig

Barcelona will have Lionel Messi in his best form this season as the team resumes its campaign in Europe’s top club competition. The Argentine great has scored nine goals in his last nine matches in all competitions, including a brace in the 5-1 rout of Alaves on Saturday.

It remains unclear if coach Ronald Koeman will have Gerard Pique or Ronald Araujo back from injuries to boost the team’s defence. PSG also has injury concerns. Both Neymar and Angel Di Maria are out, putting pressure on Kylian Mbappe to carry the attack.

Mbappe had not scored in the nine previous Champions League games dating back to November 2019. Without his two main creators, Mbappe will be heavily reliant on Marco Verratti pushing up as a makeshift playmaker. That makes Barcelona’s task straightforward in shutting him down.

With its Premier League title defence in shreds, Liverpool has only one opportunity to win silverware this season: in the Champions League. Manager Jurgen Klopp will have to fix his team’s creaking defence if that is to happen.

Liverpool heads into the knockout stage with its three senior centre backs — Virgil van Dijk, Joe Gomez and Joel Matip — all out long term and one of the emergency replacements, midfielder Fabinho, also out.

Leipzig’s preparations for the game have been overshadowed by the coronavirus and future of star defender Dayot Upamecano.

Fears of coronavirus mutations have led to the game being held in Budapest rather than Leipzig as German authorities would not grant the Liverpool team an exemption to travel restrictions. 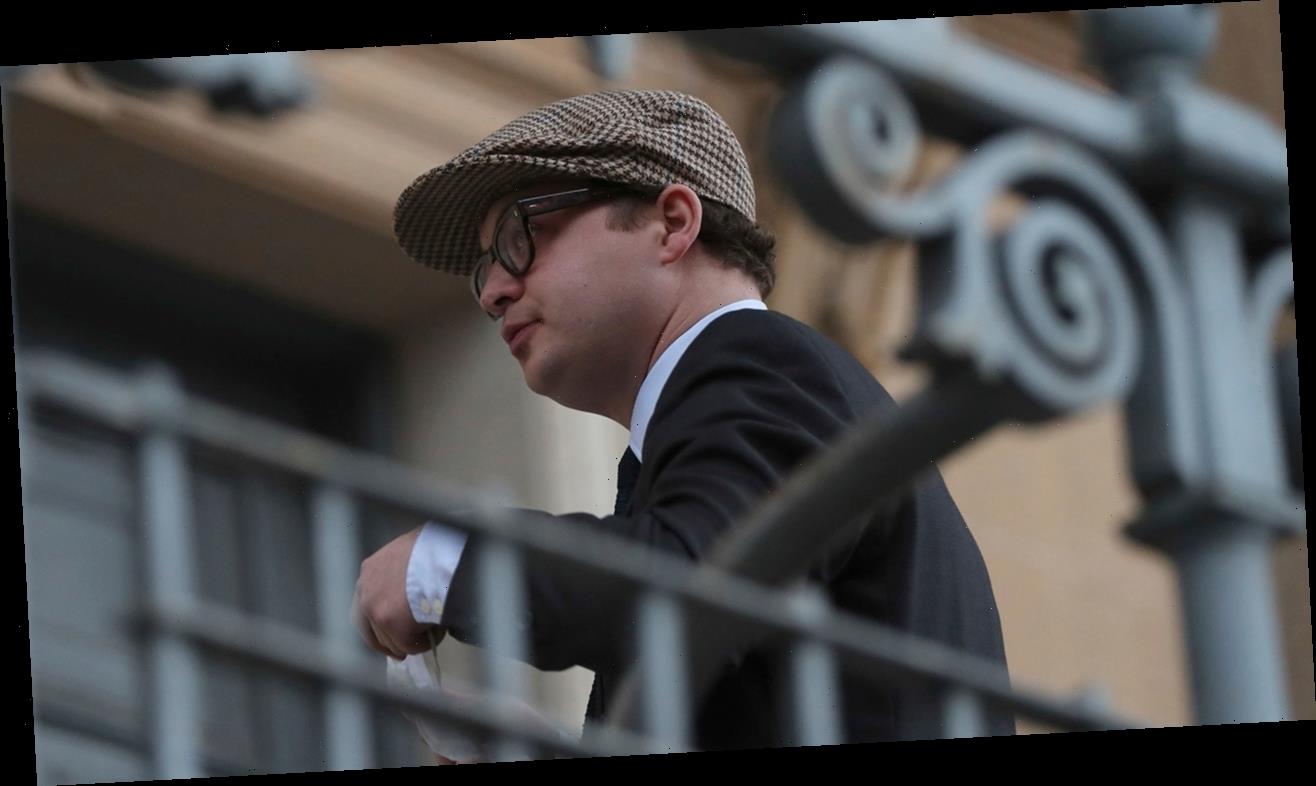