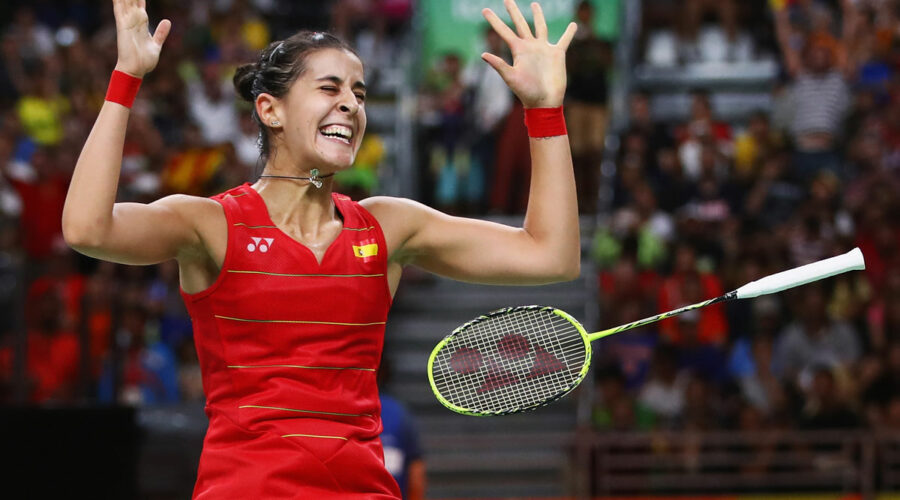 Spain’s Olympic women’s singles badminton champion Carolina Marin confirmed on Tuesday that she is unable to defend her crown in Tokyo due to a knee injury.

Marin, a five-time European and three-time world champion who beat PV Sindhu of India to claim gold at the Rio de Janeiro Games in 2016, said she has torn her anterior cruciate ligament (ACL) and both meniscus in her left knee.

“After examinations during the weekend and the medical consultation, I confirm that I have torn the ACL and both meniscus on my left knee,” a statement released on her social media channels said.

“The preparation during the last two months had become very difficult for reasons beyond the team’s control, but we were excited and knew that I would… (be in) the best possible shape for the Olympics.

“It won’t be possible. I know that I am in safe hands and have a lot of people by my side.”