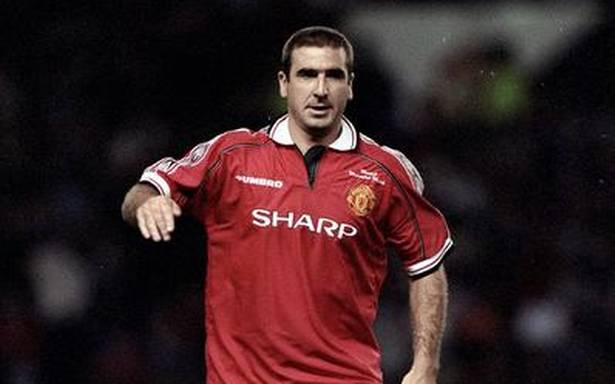 I would’ve been surprised not to be elected, says the United legend