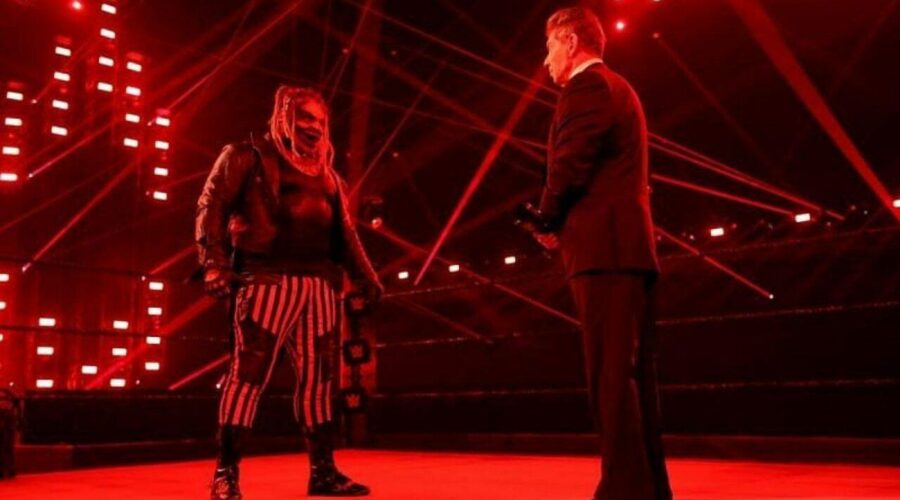 Bray Wyatt's 90-day non-compete has expired and he is now free to work wherever he wants. 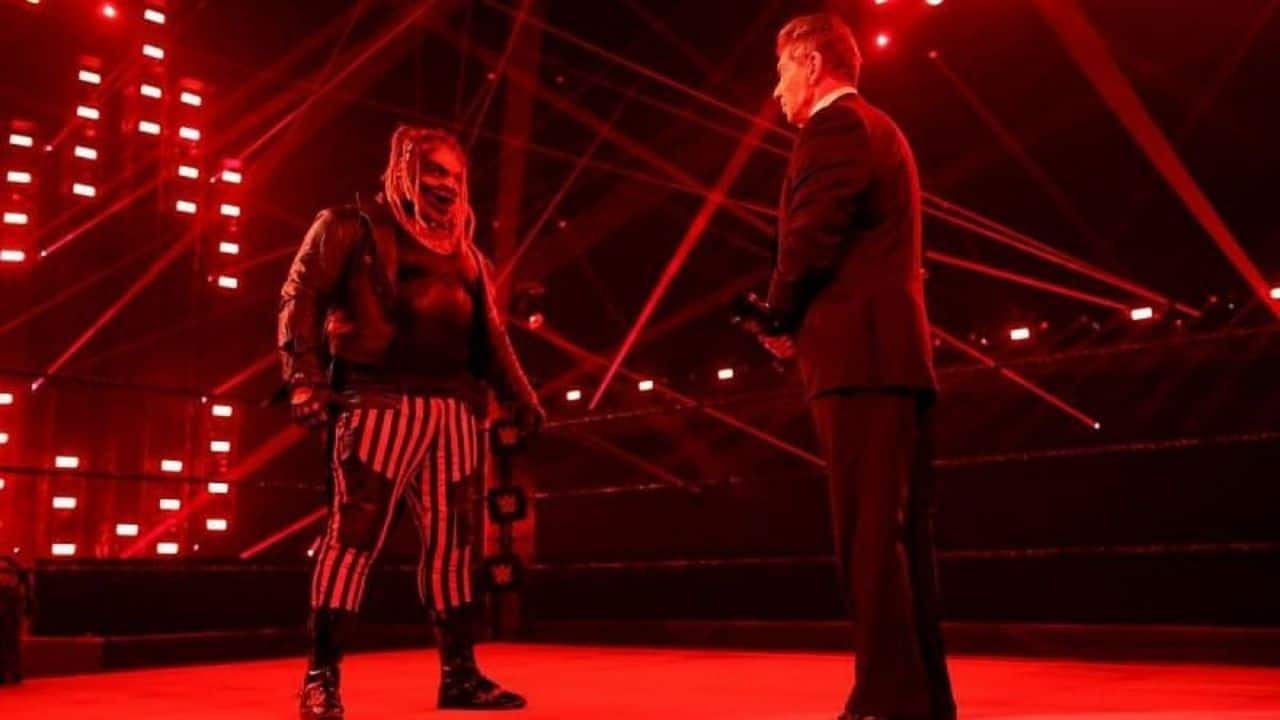 Bray Wyatt, known as The Fiend, is described on the WWE’s website as someone who is seemed to have stepped out of the collective population’s nightmares and into our reality. Wyatt, however, was seemingly much more lighthearted and regularly welcomed his fireflies in the WWE Universe to his Firefly Fun House. His friends, Mercy the Buzzard, Abby the Witch, Rambling Rabbit and Huskus the Pig Boy, were right there with him every step of the way as he taught the WWE Universe valuable lessons about sharing, friendship, and, occasionally, much more diabolical things.

In the dark recesses of Wyatt’s mind, he always seemed to be lurking, and The Fiend terrorized everyone in his sight since emerging in July 2019. It is this side of his character that has captivated the minds of pro-wrestling fans across the globe.

However, some of his storylines did not pan out as they should have and this was where discrepancies reportedly arose between Wyatt and the creative unit of the company. Wyatt, who was released by WWE on July 31, was miffed with the shoddy booking surrounding his character and was also believed to be outspoken about it and this is believed to have angered chairman Vince McMahon.

“There were numerous people backstage who said that Wyatt was outspoken when he thought creative was bad, and by the end, some felt Vince McMahon just didn’t like him due to that,” a report by the Fightful Select was quoted as saying.

“We’re told that he and Randy Orton among others involved with the WrestleMania match were not happy with the creative direction or outcome of that match, which changed two days before the show.

“We’ve heard of WWE Superstars that actually approached Orton and Wyatt, saying they felt bad that the WrestleMania match was getting changed,” it said.

Andrew Zarian of The Mat Men podcast had also spoken on circumstances surrounding Wyatt’s release and said that budget concerns were not the only concerns when WWE allowed him to leave.

Meanwhile, Wyatt’s 90-day non-compete has expired and he is now free to work wherever he wants. He recently took to Twitter and shared a cryptic message on his return and said, “2 more days”.

However, this is not the first time that Wyatt has hinted at a return, as back in September he said he would “See you all very soon”. When do you think he will make a return and where will it be?