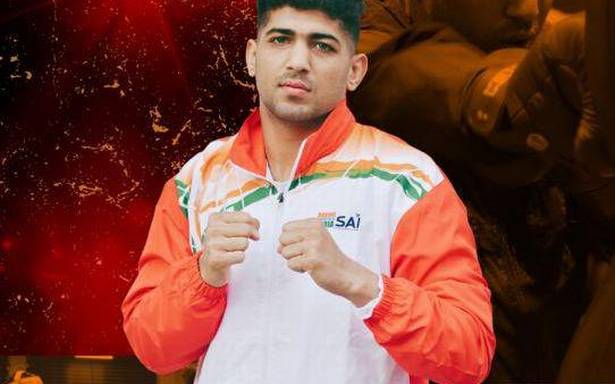 Nishant defeated Mexico’s Marco Alvarez Verde 3-2 in a late night bout on October 31 to set up a clash with Russia’s Vadim Musaev.

Sanjeet, a quarterfinalist from the previous edition, got the better of Georgia’s Giorgi Tchigladze 4-1 to enter the last eight stage for a second successive time.

Rohit will face Kazakhstan’s Serik Temirzhanov, while Akash will fight Cuba’s Kevin Brown. Sumit will also be up against a Cuban in Yoenlis Hernandez.

The gold winners at the showpiece will walk away with a prize money of $100,000.

The silver medallists are to be given $50,000, and both bronze-medallists will be awarded $25,000 each. The total prize purse stands at a whopping $2.6 million.

India are being represented by its reigning national champions across weight categories.